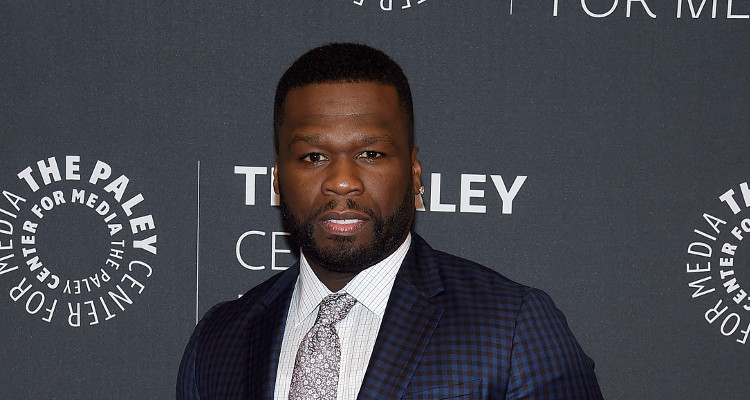 It’s been a hot minute since we’ve heard anything from our favorite “In Da Club” rapper, but apparently, 50 Cent’s new album in 2017 is due for release in the fourth quarter of the year. It is said to be called Street King Immortal and fans are already chomping at the bit to get a taste!

Born on July 6, 1975, 50 Cent is an American actor and rapper. He is originally known as Curtis James Jackson III. His musical career started off with a bang in 2002 when he released his compilation album Guess Who’s Back? The popularity of this album brought him to the limelight as he was discovered by Eminem and signed by Aftermath Entertainment, Interscope Records, and Shady Records. With Eminem by his side, 50 Cent became one of the world’s best-selling rappers. He founded G-Unit Records in 2003. He quickly climbed the ladder to stardom and sold over 30 million albums worldwide during his career span! The craze for 50 Cent’s songs in 2017 is only a by-product of his efforts in the past years. He was ranked the third-best rapper and the sixth best artist of the 2000s by Billboard. His popularity won him a room full of awards, including a Grammy Award, four BET Awards, thirteen Billboard Music Awards, three American Music Awards, and six World Music Awards. He further went on to pursue his acting career and appeared in films like Get Rich or Die Tryin’, Righteous Kill, and Home of the Brave.

Coming back to the present day, 50 Cent’s upcoming album in 2017 is titled Street King Immortal. The infamous album was due for release back in 2012 but kept getting rescheduled, due to varying reasons. It has been over five years since this album has been in the making. His fans worldwide nearly jumped from their seats when he recently announced that the album was finally scheduled for release by the end of the year! He made this ice-breaking announcement while he was a guest on Access Hollywood Live.

Dance floors all across the world have been eagerly waiting for 50 Cent’s upcoming songs in 2017. His tunes have always managed to set the floor on fire and have gotten him a massive fan following. His songs like “Nobody,” “On & On,” “Petty,” have been massive hits and have gone on to building anticipation for his upcoming album.

It is rumored that the eagerly awaited Street King Immortal will be 50 Cent’s last record! In an interview with Muscle and Fitness Magazine in 2016, he was caught saying that he wants to retire from rap on the completion of the album. But keep in mind, this was him just expressing a desire and not making any formal announcement. So fingers crossed, let’s hope that was just a rant!

Not just for his music or acting, 50 Cent is well talked about even for his entrepreneurial skills. After a life of drugs and trouble with the law, his journey to the top has been a real source of inspiration. Following a successful career in rap music, 50 decided to put his hands in other cookie jars, collecting contracts and making investments with Reebok, Glaceau (VitaminWater), Coca-Cola, Right Guard, Magic Stick Condoms, and Steiner Sports. But his fans love him most for his upbeat music and his undying energy. Striving forward with an unbeatable attitude, he has always managed to stand out and win hearts worldwide. Here’s hoping that 50 Cent’s new album in 2017 will be worth the wait, as always.