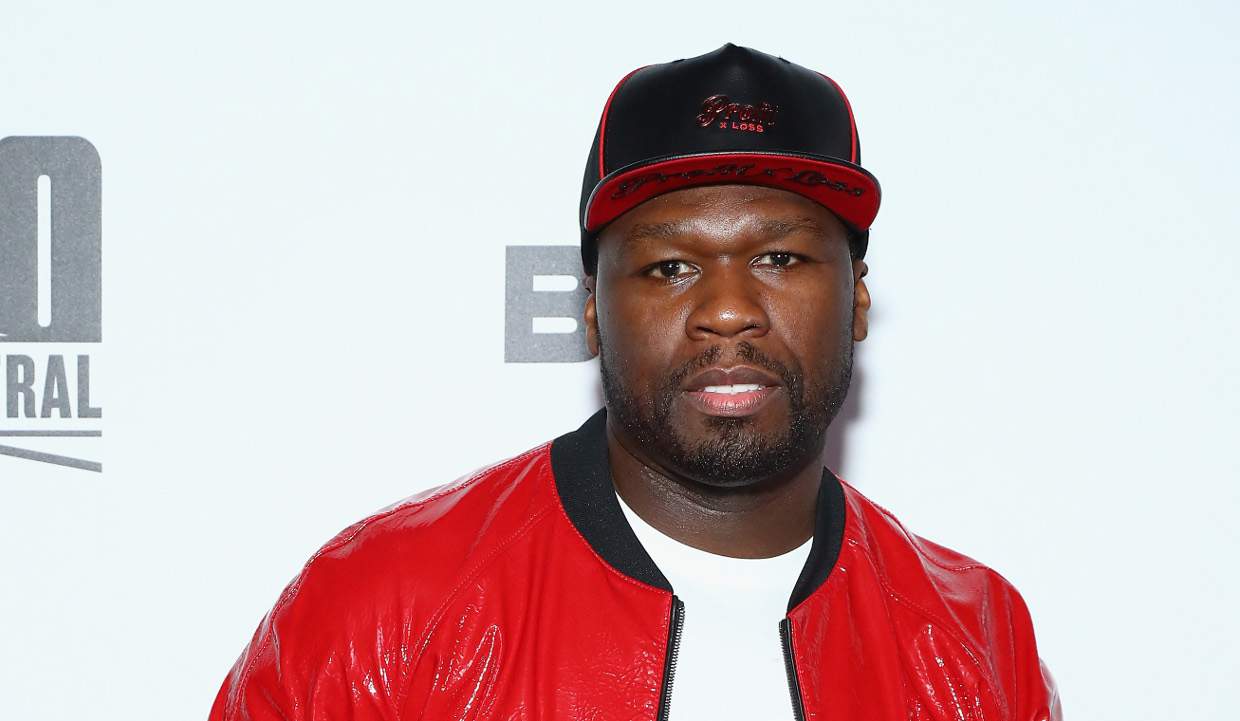 At one point in time, 50 Cent had it all. Money, property, fame, women, and his own thriving business! Then the cookie crumbled and 50 Cent filed for personal bankruptcy in 2015. So, how rich is 50 Cent in 2018? Fortune smiled on him again, and now 50 Cent’s net worth is estimated to be $20.0 million. His new album is out, and he is back on the block!

For a person with a name like 50 Cent, he sure has a lot of dollars! His real name is Curtis James Jackson III. The rapper, actor, businessman, and investor started out in life as a poor kid in the borough of Queens, New York City, in the 1980s.

50 Cent is currently in the news because of reports that he had around $8.0 million in bitcoin earnings that he forgot about!

According to reports, the rapper allowed fans to buy his album, Animal Ambition, using the cryptocurrency in 2014. He allegedly made around $400,000 of bitcoin from these transactions.

Due to a rise in their value, 50 Cent’s bitcoin wealth multiplied many times over.

The rapper denied the reports and said that he earned only a few thousand dollars through the bitcoin transactions.

Even though 50 Cent filed for Chapter 11 personal bankruptcy protection in 2015, he currently has an estimated net worth of $20.0 million. He came out of bankruptcy in January 2017 and is currently focused on never having to be in that position ever again.

50 Cent’s Net Worth Compared to Other Rappers

A Regular Guest on TV Shows

More Money Than He Can Handle

50 Cent loves cars and has a personal collection he is very proud of. His collection includes a 2011 Range Rover, a 2012 Bentley Mulsanne, and a 2005 Lamborghini Murcielago.

Before the rapper filed for bankruptcy in 2015, 50 Cent’s endorsements included Effen Vodka.

In July 2017, it was reported, that 50 Cent sold his minority stake in Effen Vodka for $60.0 million, but this hasn’t confirmed. He reportedly sold some properties as well to pay off his debts.

It appears that 50 Cent has been able to square off his debts as his net worth is currently looking very healthy! A net worth of $20.0 million currently might not look as impressive compared to what it once was, but it taught him a tough lesson.

Make no mistake, 50 Cent’s wealth might still inch its way back up, cent by cent! (Especially since he’s always been a very keen business man and is smart when it comes to investments—remember what he did with “VitaminWater?”)