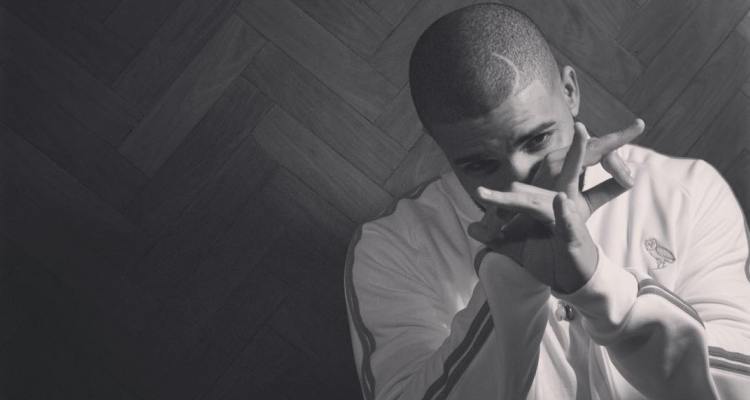 There has been tons of talk about Toronto-born rapper Drake’s newest album, Views from the 6, which is due to drop at the end of the month. The anticipation is rising and has only escalated after Drake supposedly posted a Snapchat video promoting the album.

Because we’re way too excited about this album and can’t stop talking about it, we decided to put together the five things you should know about Views from the 6 to tide you (and us) over until the album is finally released!

The big day is April 29, 2016. Drake made the announcement by posted a short video on Twitter with scenes from his hometown and his own life in relation to it. He talks about the places he grew up, hung out, the things that put Toronto on the map, and even throws back to his infamous days on Degrassi: The Next Generation.

For those not in the know, Views from the 6 refers to Drake’s city of birth, Toronto. “The 6” is the nickname Drake gave the city, and it’s now caught on that even Torontonians refer to their city of residence as “the 6”!

The origin of the nickname is blurry as some say it refers to the six separate cities that were combined to make Toronto a “megacity” back in 1998 while others say it refers to the City’s two area codes, 416 and 647, which both have a “6” in them. Still others claim that there’s no connection whatsoever and that “the 6” is just an arbitrary name that happened to catch on.

Whatever the reason, the name has stuck and with Views from the 6’s release, it’s unlikely it’ll go away any time soon.

It’s no secret that Drake is doing something out of the ordinary by allowing Apple Music to stream Views from the 6 exclusively for a week after its April 29th release. After the week, it’ll be released on all streaming channels, so unless fans have access to Apple Music, they’ll likely have to wait an extra week to hear the record.

The reason for Drake’s decision to first release the album on Apple Music alone is unclear, but it likely has to do with the fact that he signed a $19.0 million deal with Apple in 2015, Buzzfeed reports. He’s been big on promoting the software company’s newest venture; Drake and Future’s “Jumpman” is even featured in one of the newest adverts for Apple Music and stars Taylor Swift.

A reason why Views from the 6 may be getting so much hype—aside from the fact that it’s Drake and everyone just loves him—is that Drake has been really good about promoting this album. And his promotions have been in really unique and subtle ways.

For example, he’s taken to Toronto landmarks like Billy Bishop airport to put up posters featuring the Toronto skyline and his signature “6” graphic or the equation “four plus two equals 6.”

It’s only further hyped up the already-hyped album, so it’s really no surprise that people are as pumped for its release!

One of the things people are most excited for in regards to Views from the 6 is the various collaborators featured on the album. Nothing is really for certain, but some massive names have been dropped when it comes to who may be featured on the disc.

Beyonce is probably the biggest name since Drake collaborated with her on a track called “Can I.” Another big name who may be featured on the record is Kanye West, who has only had praises to sing for the young rapper. Meek Mill is another rumored guest on the album, based on the fact that Drake mentions Meek Mill in the album. Whether any of these collaborated tracks will make it on to the album is unclear, but just imagine if they all make it in! Wow-ee!