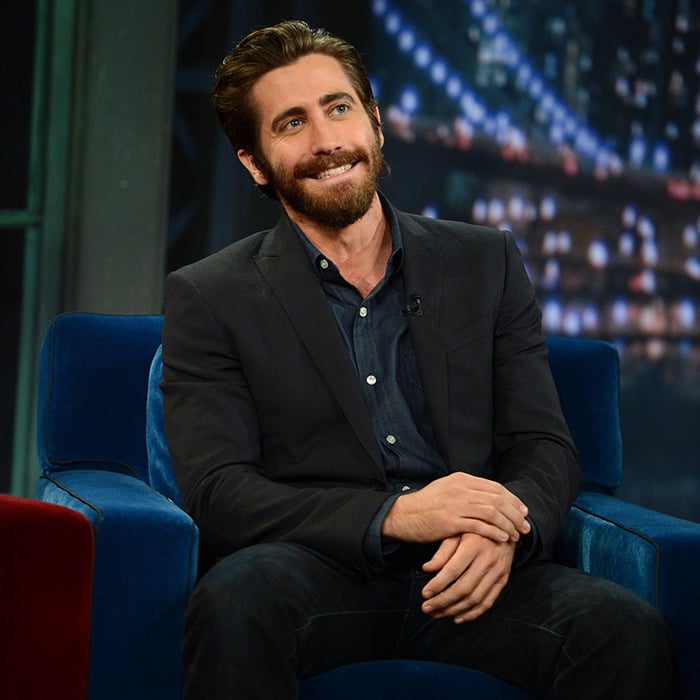 1. Caitlyn Jenner: It shouldn’t come as much of a surprise to see that Caitlyn Jenner tops our list as the biggest celebrity transformation of the year. Retired Olympic decathlon medalist Bruce Jenner—also Kardashian matriarch, Kris Jenner’s ex-husband—admitted in April that he was transitioning to become a woman. Jenner unveiled her new name and look in the June issue of Vanity Fair. She’s since received several awards for her bravery (some of which have been met with resistance) and was recently named by Barbara Walters to be the most fascinating person of 2015.

2. Jake Gyllenhaal: The actor underwent one of the most extreme celebrity fitness transformations for his role in the 2015 blockbuster Southpaw, in which he played a troubled boxer who enlists the help of a trainer to help put his life back together. However, this celebrity body transformation didn’t come easily. To really look the part, Gyllenhaal trained for eight months like a real-life boxer. According to his trainer, His workout routine included jump rope, boxing footwork and punching drills, sit-ups (up to a thousand a day by the end), pull-ups, running, and intense strength training.

3. Chris Hemsworth: While Jake Gyllenhaal had one of the biggest celebrity fitness transformations of the year, Hemsworth did the opposite, dropping a ton of weight and muscle mass for his role as a shipwrecked first-mate in the movie In the Heart of the Sea. The shaggy hair and long bear made this celebrity body transformation even more dramatic.

4. Jared Leto: This one is more of a major character change than an extreme celebrity fitness transformation. Jared Leto plays The Joker in the upcoming movie Suicide Squad, which comes out in August next year, and the actor seriously immersed himself in the role, so much so that Leto essentially became The Joker. He subtly shared his transformation with fans on Instagram—it started with cutting off his signature long hair and bleaching it blonde before dying it bright green. Even Leto’s co-star, Will Smith, told Vanity Fair back in October that he felt like he never actually met Jared, the actor. “We worked together for six months and we’ve never exchanged a word outside of ‘Action!’ and ‘Cut!’ I literally have not met him yet.”

5. Melissa McCarthy: The actress stepped out in 2015 looking slimmer than ever. The trick to a celebrity body transformation usually has to do with diet and exercise, but when asked about how she did it, McCarthy didn’t mention either of those—the trick for her was to stop stressing out. “I stopped over-analyzing, over-thinking, over-doing anything,” McCarthy told CBS This Morning. “I kind of went back to when I was pregnant and I just stopped constantly being worried about it and I think there’s something to kind of loosening up and not being so nervous and rigid about it that, bizarrely, has worked.