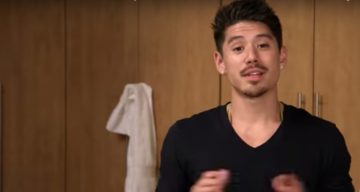 Mariah Carey is making headlines once again after her botched New Year’s Eve performance during Dick Clark’s New Year’s Rockin’ Eve with Ryan Seacrest. However, it looks like the 46-year-old “We Belong Together” singer won’t stay upset about the debacle for too long, as she has a handsome young dancer to comfort her.

Mariah Carey is one of the world’s biggest popstars. Her five-octave vocal range, voluptuous curves, larger-than-life persona, and string of high-profile celebrity relationships have amassed the five-time Grammy Award winner legions of devoted fans. Christened “songbird supreme,” by the Guinness World Records, the twice married mother-of-two is the epitome of a diva. The 46-year-old superstar loves the spotlight and is used to her name being splashed across tabloids linking her with fellow celebrities. After the extensive media coverage of Carey’s breakup with ex-fiancé, Australian billionaire James Packer, the “Emotions” singer seems to have moved on. This time, she has found comfort in the arms of none other than her backup dancer turned boyfriend, Bryan Tanaka. Here are five hot and sizzling photos of Mariah Carey’s boyfriend Bryan Tanaka.

#HappyNewYear !!! I hope everyone has a beautiful and prosperous 2017!!! #MuchLove

Between juggling her botched lip-synced performance on New Year’s Eve and her eight-part docuseries Mariah’s World, the gorgeous singer-songwriter definitely knows how to keep the cameras on her at all times. After becoming embroiled in a love triangle with her ex-fiancé James Packer and backup dancer Bryan Tanaka, it certainly seems that Carey has made her choice. Over the last few months, the rumor mills had been churning non-stop with news of Carey’s alleged infidelity involving 33-year-old Tanaka. Fuelling the rumors of the split were sources that revealed that 49-year-old Packer was fed up with her spending sprees and extravagant lifestyle; although we wonder why since Mariah Carey’s net worth is estimated to be a whopping $500 million! 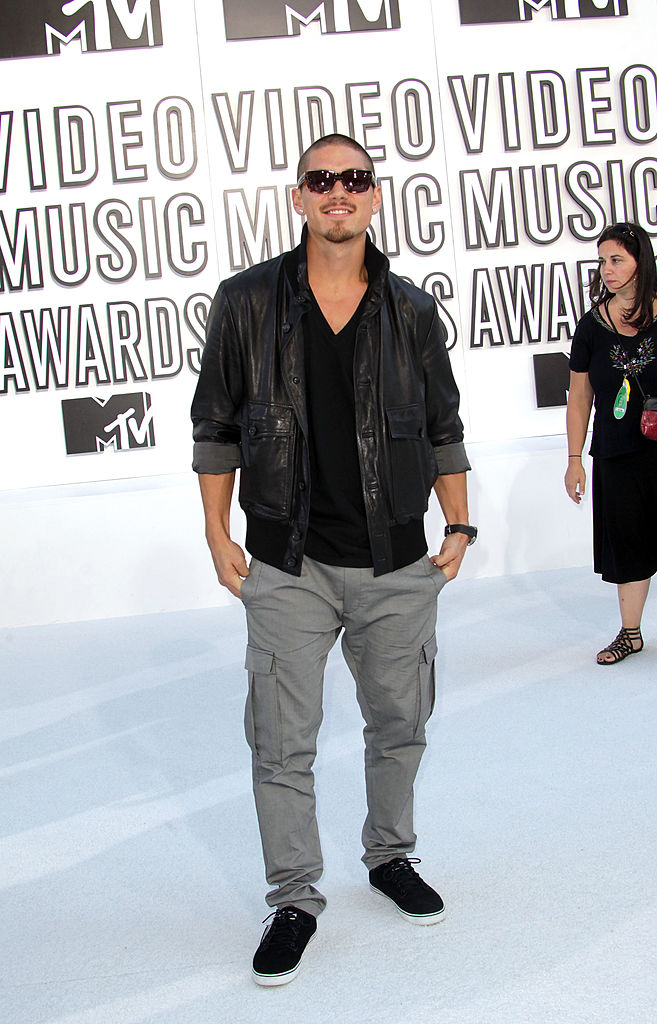 Carey’s E! series Mariah’s World that premiered in December was initially meant to showcase her dream wedding to her former beau. However, the hit reality show has instead shifted focus to her budding romance with the talented dancer that is said to be getting hot and heavy with Mariah Carey. 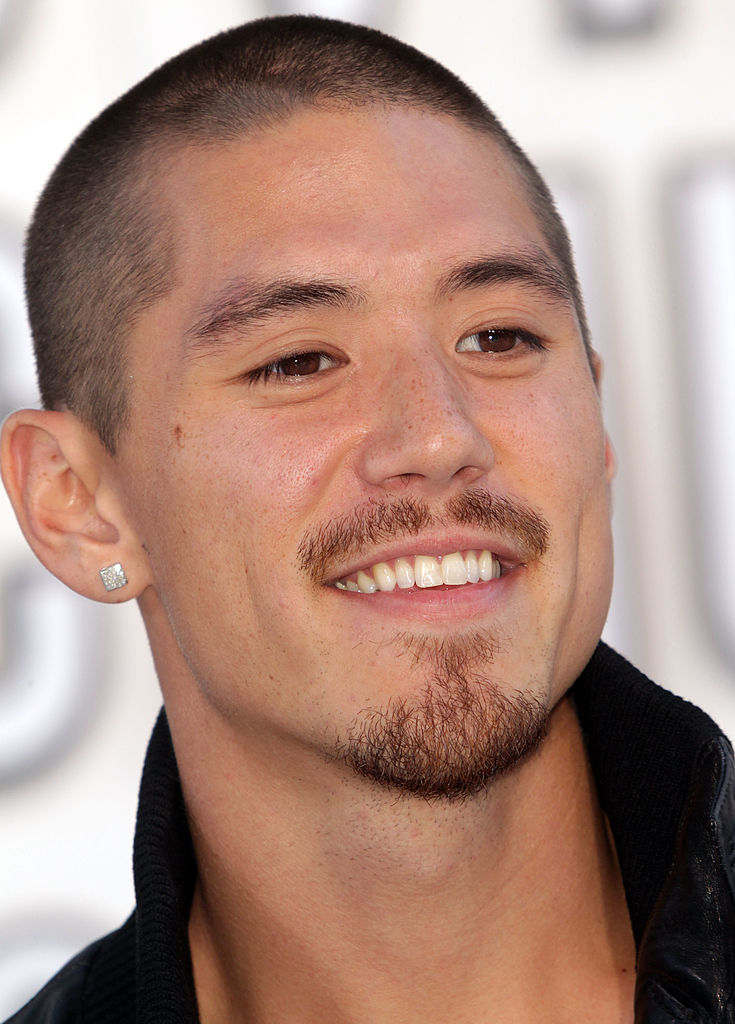 A sneak preview of the latest episode shows Tanaka jumping out of a large cake and Carey pouring champagne on his abs during her 46th birthday celebration. Since the incident took place seven months prior to her breakup with Packer, the jealous soon-to-be husband had Tanaka banned from a club in Las Vegas where Carey was performing. Mariah’s World teasers also showed Tanaka confessing his feelings for the engaged Carey to a fellow dancer saying, “I’m catching some hard feelings, bruh. Miss Mariah.”

Not gonna lie Mariah's Christmas show at the Beacon Theatre in NY is so much fun to be apart of! It's definitely one of the best ways to get into the holiday spirit. Bravo to everyone that made the show a success! @mariahcarey you cease to amaze me. 🎄🎁🎅🏼 #MuchLove

The latest previews of Mariah’s World showcase the couple’s blossoming love including an intimate close-up of the two sharing a kiss. If you’re still wondering whether Mariah Carey is dating Bryan Tanaka, then the upcoming episodes should clear those doubts right up. Mariah Carey and Bryan Tanaka spent Christmas together, and it was revealed that she spoiled him with expensive Christmas gifts purchased from Aspen boutiques. They are said to be in a “proper relationship” now, and it seems things are definitely getting serious with the two! She is said to be head over heels in love with him, and Tanaka gets along really well with her five-year-old twins, Moroccan and Monroe Cannon. We should expect to see a lot more of this attractive couple in 2017!