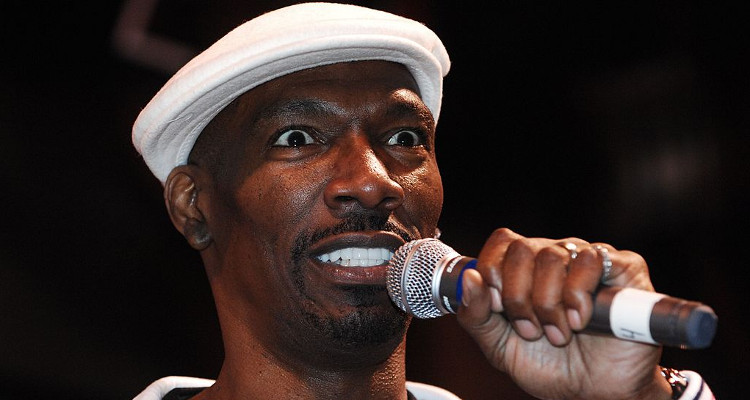 Charlie Murphy was a talented comedian and actor. He kept people in high spirits even throughout his battle with leukemia. Murphy will be remembered for his comedic abilities and broad, infectious, smile.

Charlie Murphy was a gifted artist, actor, comedian, and writer, who is best known for being on the cast of the sketch comedy series, Chappelle’s Show. Before his success as a comedian, Murphy served as a boiler technician for six years after enlisting in the United States Navy. After his discharge from the Navy, he had minor roles in films in the late 1980s and early 1990s. He was also the man behind the rap group, K-9 Posse, who released their self-titled album in 1988 and had hit singles like “This Beat is Military.” For the album, Murphy wrote the songs “Somebody’s Brother” and “Say Who Say What.”

Losing His Battle with Leukemia

Later in his career, Murphy lent his voice for commercials, films, and video games. He also learned karate in his free time. Sadly, Murphy died from leukemia yesterday (April 12), leaving behind three children. Charlie Murphy’s death has hit people hard, especially his family and friends. After his death, people have been sharing their favorite Charlie Murphy memes. Charlie Murphy’s quotes and one-liners always made people smile, and we have the five Charlie Murphy memes that show what a funny man Murphy was. Rest peacefully, Charlie Murphy. You will be missed.

1) When you don’t need words

5)  Girls have to try harder