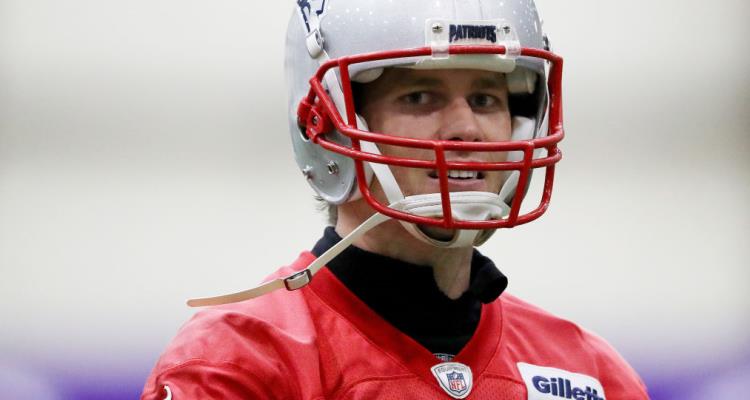 Super Bowl LII (or 52) will include the Philadelphia Eagles playing for their first Lombardi Trophy against the dynasty team, the New England Patriots. Regardless of the outcome, there will be history made with either team winning. The Eagles have made it to the Super Bowl with their back-up quarter-back, which was quite unexpected. The New England Patriots are the defending champions and looking to do what no team has ever done; win three Super Bowl in four years, twice! Below are five bold predictions that could be seen on Super Bowl Sunday.

The Eagles Upset the Patriots

The opening betting lines for the Super Bowl saw the Philadelphia Eagles as the biggest underdogs since 2009. On the evening of champion Sunday, where the Eagles beat the Minnesota Vikings and the Patriots beat the Jacksonville Jaguars, the point spread was released. The Patriots were favour to win the Super Bowl by 5.5 points. Since then, the point spread has come down to 4.5 points in favour of the Patriots. 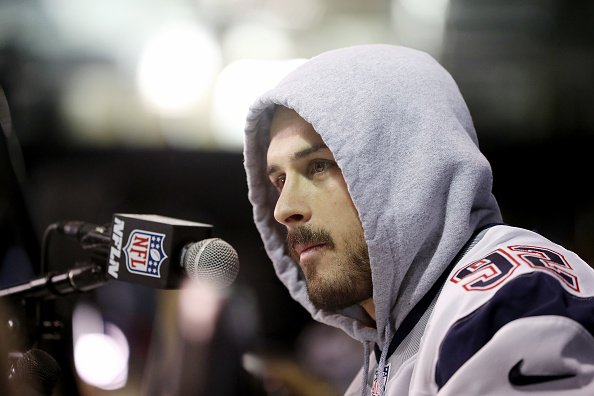 No one saw the Eagles even being in the Super Bowl, especially after their starting quarter-back Carson Wentz went down with an injury. The Eagles don’t care who the other team is or what the media says, they play with an underdog mentally. On Sunday, they will play with that same mindset of them against the world. This attitude could lead them to some major post-game celebrations!

At the end of the day the betting spread is made behind a computer, but the game is played on the field. Once the game begins, it won’t matter that the Patriots are favoured to win the Super Bowl.

Tom Brady Is a No-Show

Let’s not kid ourselves; the better defence belongs to the Philadelphia Eagles.

Since Carson Wentz’s injury, their saving grace has been the stellar defence of the Eagles. In the playoffs, they have only given up two touchdowns, one field goal, and have given up an average of 8.5 points per game. Also, the Eagles have given up the least amount of yards per game (excluding the Buffalo Bills, who played one wild card game).

Super Bowl Sunday could see Brady struggling to gain yards on the ground and in the air. For this to occur, the eagles need to remember that the game is not over until the final whistle is blown! This is important to note because last year, the Atlanta Falcons dominated on the defensive end, but only for the first half.

If you ask anyone at the start of the 2017 NFL season who the MVP of the Super Bowl would be, no one would have said Nick Foles of the Philadelphia Eagles. Now, with only one game on hand, there is the potential to see Nick Foles winning the MVP award and being remembered forever in the history books. This bold prediction is supported by Foles play on the field.

Foles threw up his best career stats in the divisional victory over the Atlanta Falcons and when beating the Minnesota Viking in the Championship game. His completion percentage for these two games was at 77.8%, which is 12% percentage points higher than anyone of his regular season averages. Also, his quarter-back passing rating is at 122.1, the highest in his career. All this has been done without surrendering an interception to the opponent.

With the game only days away, he could use the momentum that he has gains in the divisional and champion game, to win the MVP honours of the game. 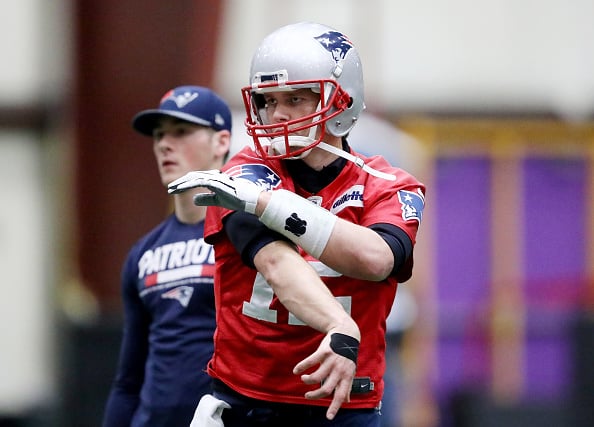 Tom Brady has five championships under his belt, which is quite the accomplishment for any athlete. There is nothing more he can add to his list of achievements, other than entering the Hall of Fame, which should be no hurdle for Brady. Yes, Brady is under contract for the 2018 NFL season but there is always the ability of scrapping or re-negotiating the contract.

The real reason for retirement would be to enjoy the things that money can’t buy, such as quality time with family. Brady has three children between the ages of five and 10, and stepping away from the game means creating memories with his children. Also Brady’s mother is ill, battling cancer; which could see Tom spending more time with his mother.

Tom Brady retiring may be a long-shot but there is always a possibility due to his age (40 years old) and the impact of the game on his body. 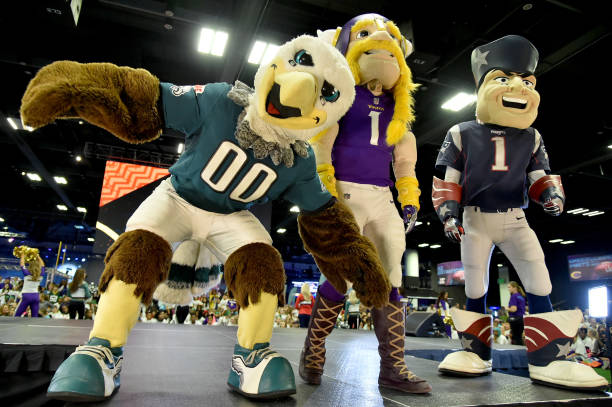 Janet Jackson Returns to the NFL

In 2004, Jacket Jackson performed alongside Justin Timberlake during the Super Bowl half time show. Towards the end of the performance there was a wardrobe malfunction that no one seems to stop talking about, where Jackson’s breast was exposed. Fast forward to 2018, the halftime show for the Super Bowl has Justin Timberlake performing once again. The two could reunite and surprise viewers; both have concerts tickets to sell this year and this would be the best form of marketing. This is possible since, Jackson has not been banned by the league.