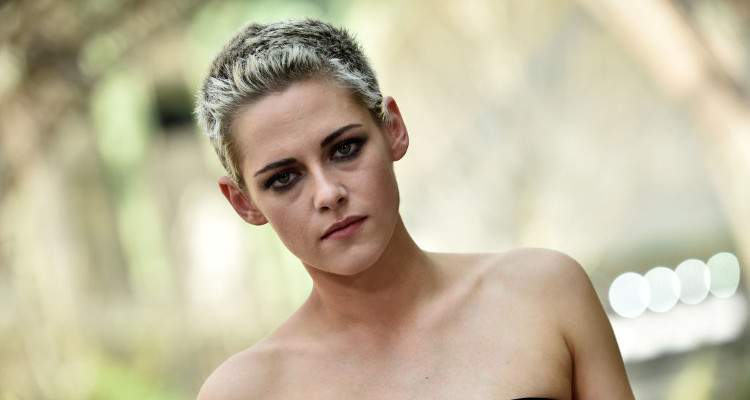 We just love celebrities who work on their hairstyles and show us what is possible with a little creativity and inspiration! Celebrities may change their hairstyles for any number of reasons— from doing a complete makeover after a break-up or to look like a character they are portraying in one of their films. Fans wait eagerly as their favorite celebrities push the envelope to bring something new to the table with style. We bring for you six of the most talked about celebrity hair transformations that will blow you away!

There was once a time when it was Paris Hilton who would start a trend, and her friend/protege Kim Kardashian would follow. But time has passed and the wheels have turned because now, Kim Kardashian is the one setting the trends (and Hilton is probably wearing the same dress)! That’s right! Fashion addicts and fans were surprised when they saw both Kardashian and Hilton wearing very similar clothes and literally looking like identical twins! She has seemingly transformed into her former bestie (and posted the pics on her Instagram) and has everyone scratching their heads as to why. We’ve got the answer below!

It turns out that Kanye West hired Kardashian’s former boss/mentor to model for the new collection of his Yeezy Season 6 clothing line! That is why she donned Kim’s style, locks, and even her bronzed tan! Paris appeared as a #kimclone to take part in Kanye West’s new Yeezy Season 6 campaign, and the effects are stunning! Wearing a pair of classic Yeezy sweatpants along with a bracelet and boots, Hilton look couldn’t look more like the Kardashian queen herself!

We are taking a look at six other celebrities who took equally drastic measure to change their appearance and wow fans with their new ‘dos. Sometimes changing one’s hair and style to turn heads and raise eyebrows is important in the entertainment industry, to gain attention and keep the buzz going! No one is relevant forever; sometimes you need to kick it up a notch! Check out some of the most amazing transformations below!

Cardi B is the lady from “Tha Hood,” and she never lets anyone forget it! She is bold and dangerous by nature and keeps experimenting with “edgy” hairstyles, like the time she donned ultra long red hair extensions in 2017. She called it “the Rapunzel look” and really let her hair down. (Literally and otherwise!) Her hairstyles are constantly changing, but no matter what her hair looks like, her fans can’t seem to get enough of her! 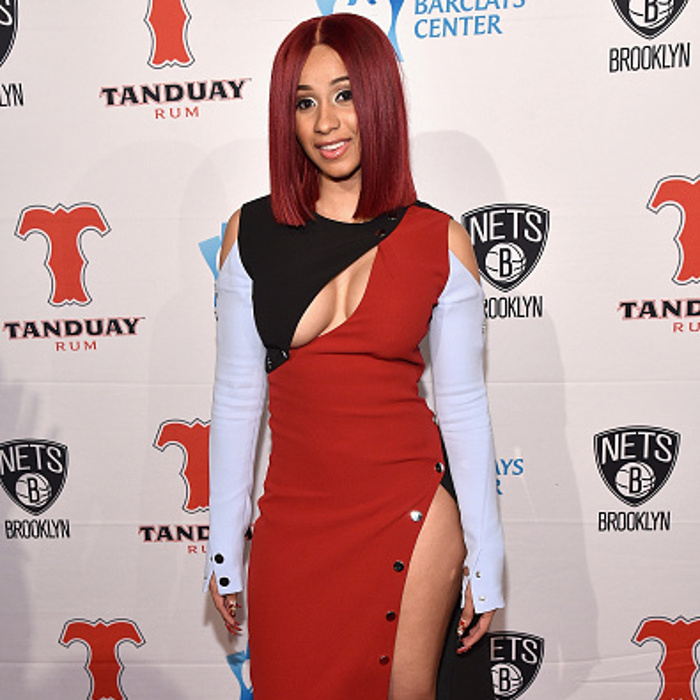 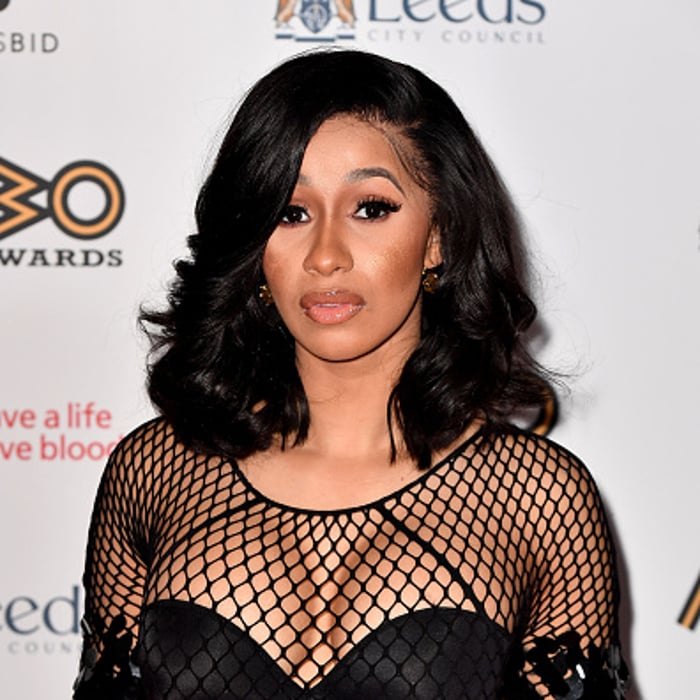 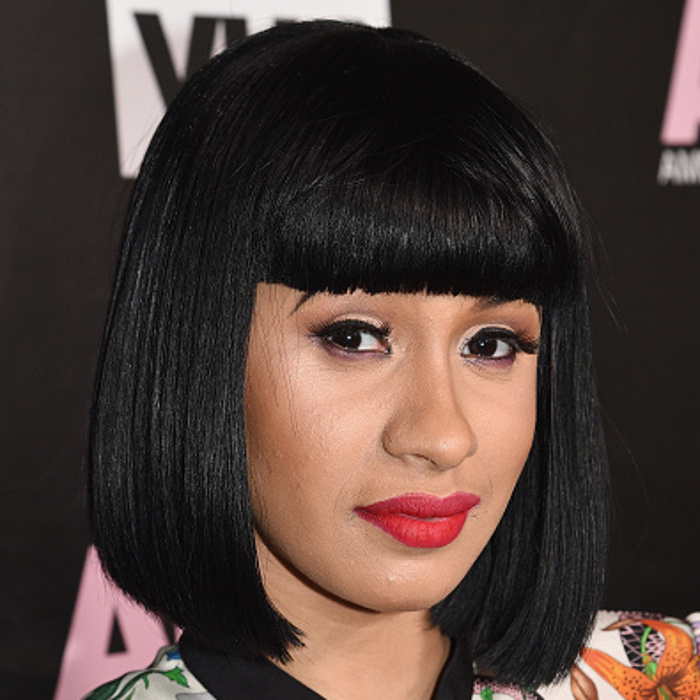 The Beauty and the Beast actress cut her hair again, but this time she didn’t go for a pixie look like she rocked earlier. She chose a trendy cut that would frame her face, and she looks great! In fact, her publicist shared her photo with the new hairstyle on Twitter and wrote, “Amazing woman. Amazing New Hair.” It also looked like Watson had dyed her hair a shade or two lighter. (Her hair could be a bright green mess and she’d still look lovely!) 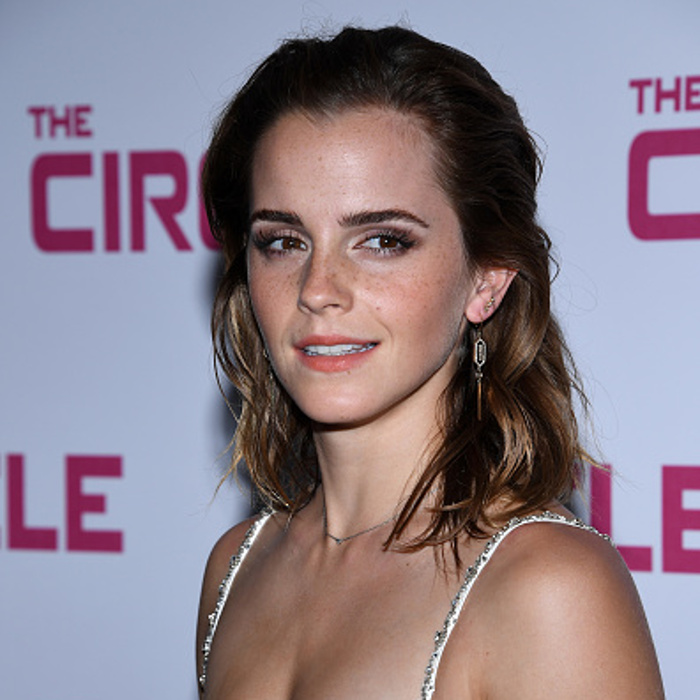 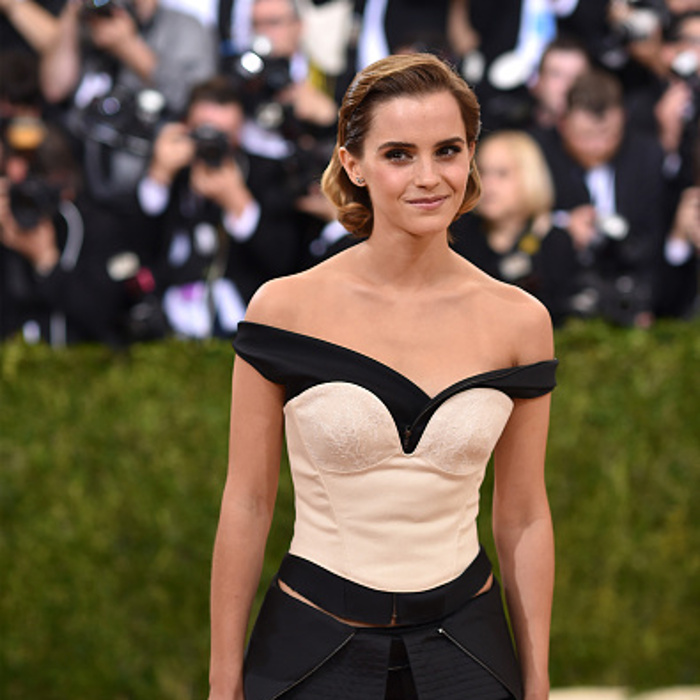 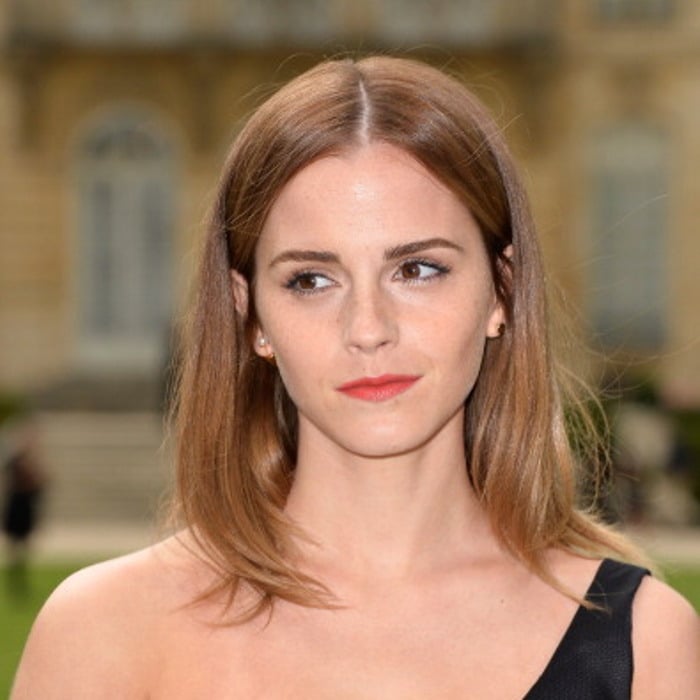 Kirsten Stewart got herself a platinum buzz cut, and she did it in the line of duty! That’s right! She played the role of a mechanical engineer working on an oil rig in the movie Underwater, so it wasn’t just about looking good but also being practical! Stewart gushed at that time saying, “The director suggested it and I was like, how did you know? That’s a great idea! I am game…It feels amazing.” The buzz cut created some major buzz but Stewart doesn’t seem to mind! Now, that’s what we call dedication to a role! 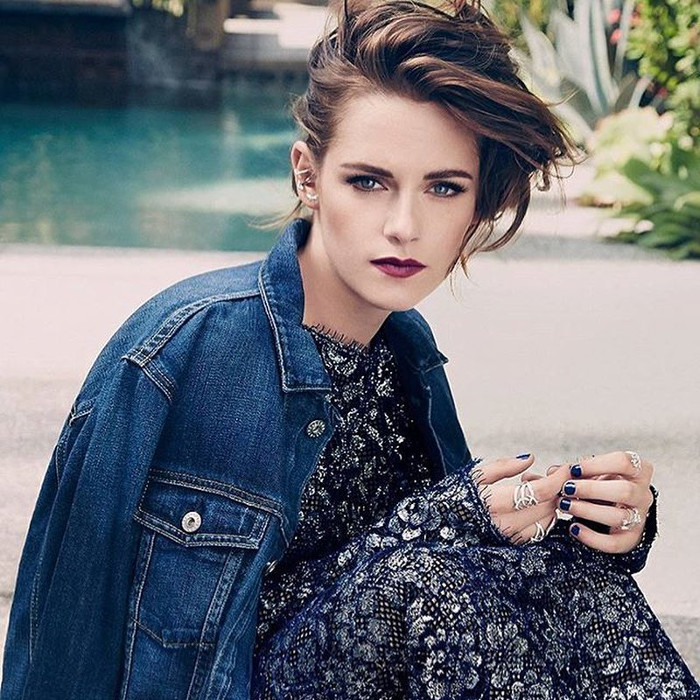 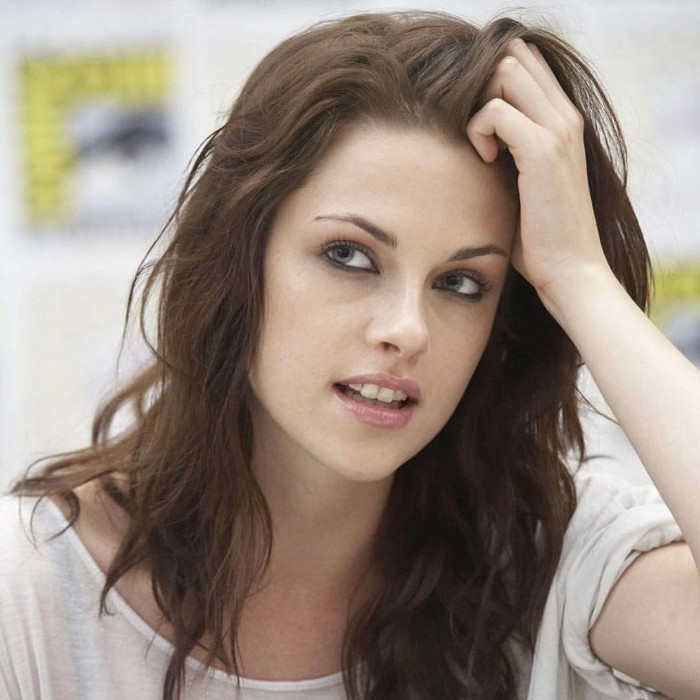 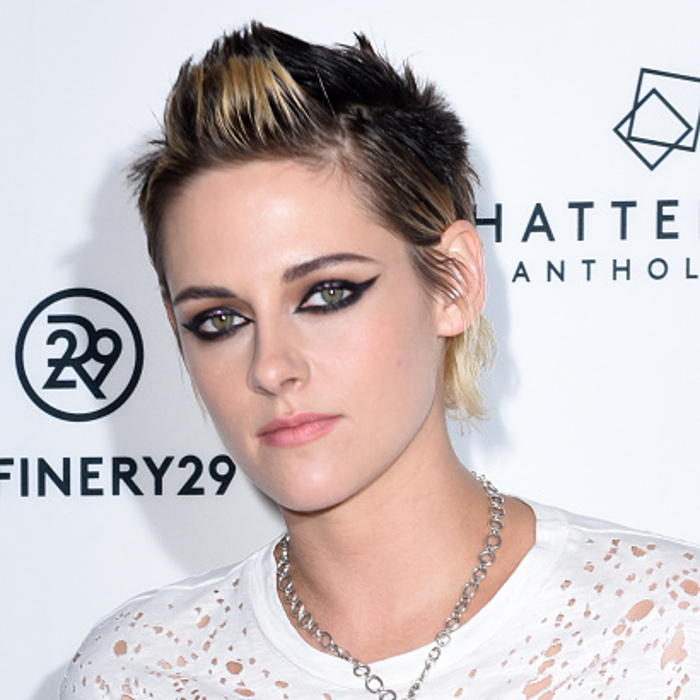 Rihanna has changed her hairstyle so many times that she could put a chameleon to shame! 2017 and even 2018 saw her sporting multiple hairstyles at different times of the year. Whether it was wildly coloring her hair, letting it down, sporting a ‘flowerpot style,’ or keeping her Rastafarian style, Rihanna created media storms with her carefully planned appearances and new styles. When it comes to style, Rihanna was the most experimental celebrity of 2017! 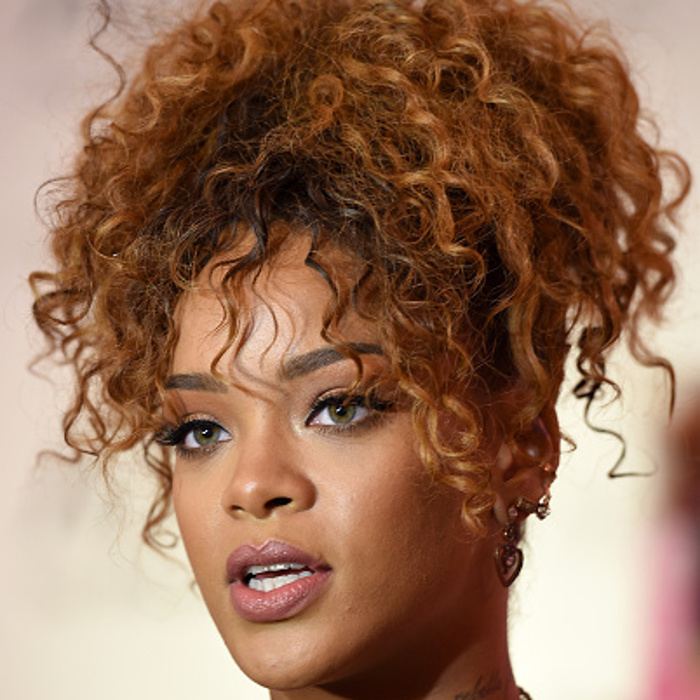 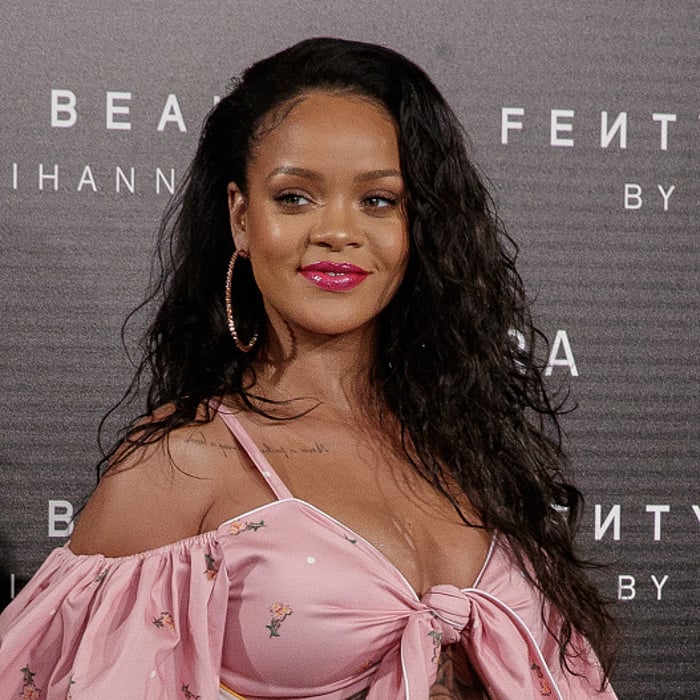 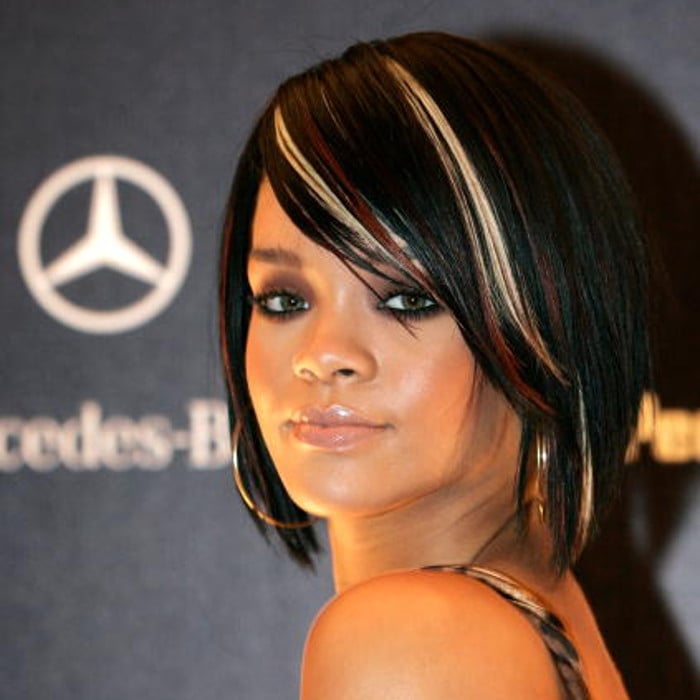 Selena Gomez does not waste any time sporting a new hairstyle when the change bug bites her. Weeks after she went platinum blonde for the American Music Awards, she tried yet another new look! Call it a case of “messy, freshly-chopped bangs.” She is following in the footsteps of Chrissy Teigen who ditched her earlier look and substituted it with eye-skimming bangs. Gomez confirmed that the new Selena is here to stay, saying “She’s not going anywhere!” Does that mean her bangs are staying, too? 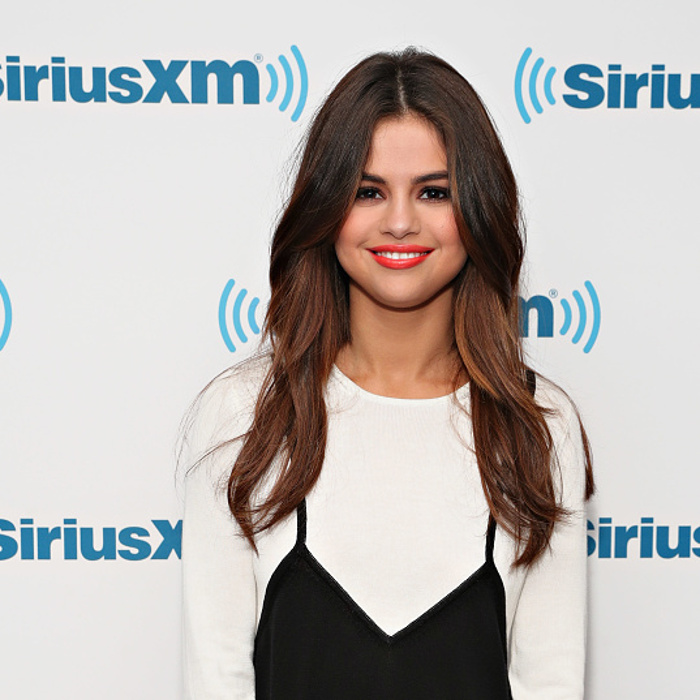 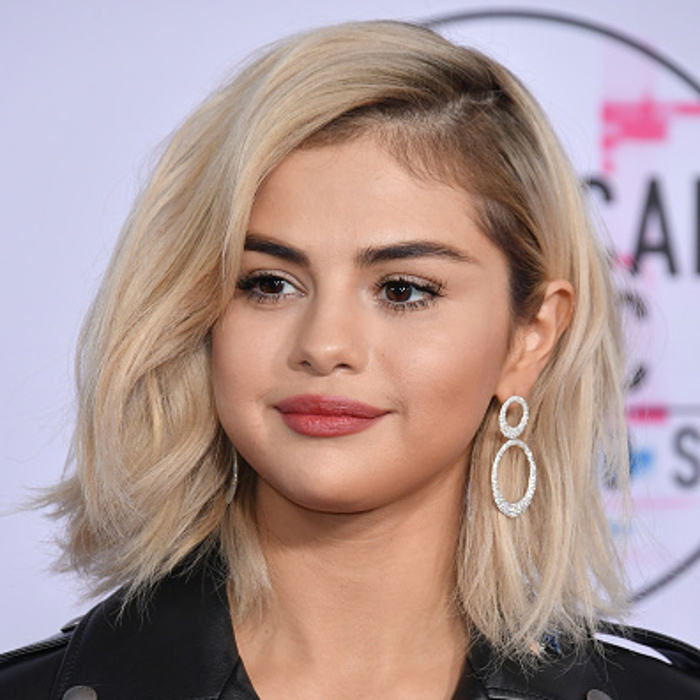 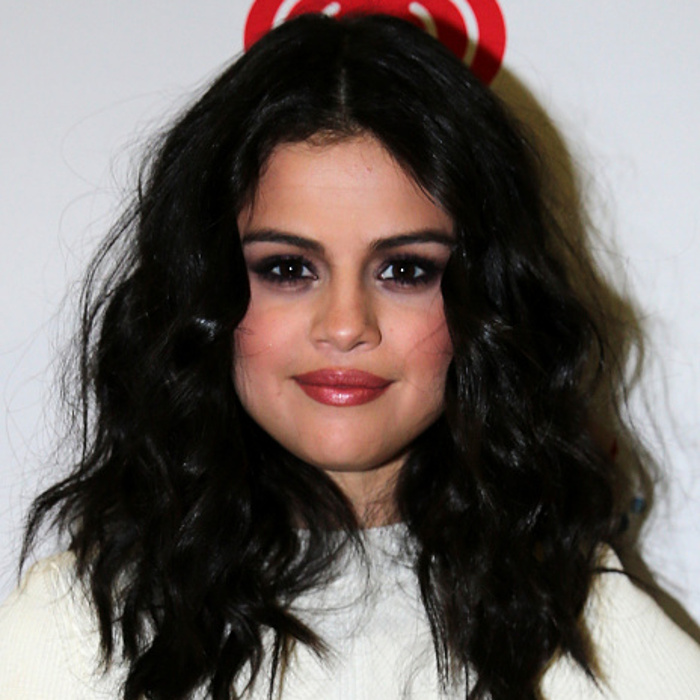 So hair transformations are here to stay and as long as there are changing trends and changing times celebrities will continue to experiment with their hair. That’s good news for their fans as they get to see their favorite celebrities as they have never seen before.