What Happened between Courtney Shields and Emily Herren? 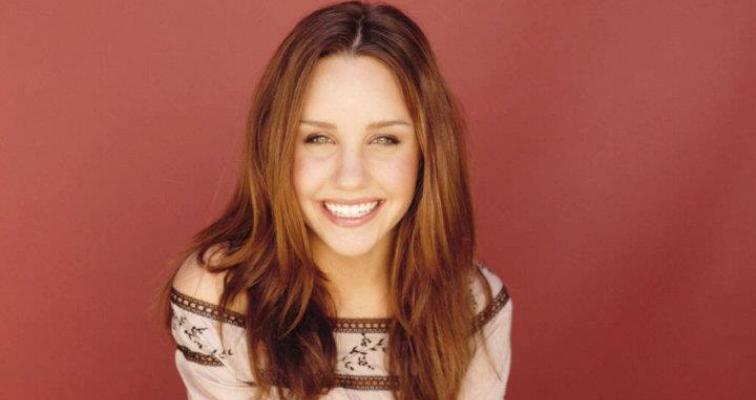 Most remember Amanda Bynes as a young actress/comedienne who rose to fame in the late ‘90s and early 2000s starring in shows like All That and The Amanda Show. Today marks the star’s 30th birthday, and in celebration, we’ve decided to put together a best Amanda Bynes movies list. Bynes has taken a break from Hollywood to pursue a career in fashion, but we are looking back at some of her most hilarious roles, so here’s our list of the five best Amanda Bynes movies.

You may not remember this 2002 comedy starring Frankie Muniz and Paul Giamatti, but we sure do. Bynes co-stars as Muniz’s girlfriend, Kaylee, who helps her pathological liar boyfriend, Jason (Muniz), get back an English assignment that was stolen and adapted into a movie by a movie producer (Giamatti). Bynes’ character was sweet, smart, funny, and loyal, making audiences fall for her charms instantly. With a budget of $15.0 million, the movie’s return was an impressive $53.0 million at the box office.

What a Girl Wants

This modern-day Cinderella story hit theaters in 2003 and gave the actress a starring role alongside Academy Award-winner Colin Firth. Bynes plays Daphne Reynolds, a teenager who lives with her single mother above a Chinese restaurant in New York City. She gets her mother to tell her where her father (Firth) lives and visits him in England. With the usual ups and downs that romantic comedies have, Bynes plays it off well, giving audiences the happy ending they were hoping for from the beginning. The film grossed $50.0 million and is still a good choice for parents to watch with their kids.

Based on William Shakespeare’s play Twelfth Night, this 2006 comedy stars Bynes as Viola Hasting, a sassy, smart-mouthed tomboy whose school cuts the girls’ soccer team. When her twin brother Sebastian asks her to pose as their mother and call his all boys’ school to say he’ll be starting a few weeks later so that he can attend a music gig in London, Viola decides to disguise herself as Sebastian and go in his place instead. All goes well enough until things get complicated when Sebastian’s roommate Duke (Channing Tatum), gets involved and hilarity ensues, The film made $57.0 million at the box office and still shares a cult following.

In this 2007 remake of the Broadway musical of the same name (which itself was a remake of the John Waters cult classic), Bynes plays Penny Lou Pingleton, a sheltered ‘60s teen who embarks in an interracial relationship with Seaweed (Elijah Kelley) despite her devout religious mother’s disapproval. Bynes portrayed the naïve teen so well and made us all wish she was our best friend after seeing this movie.. The musical film was a hit and made $202.0 million.

This 2010 fan favorite, partially based on the novel The Scarlet Letter,co-stars Bynes as Marianne, a devout Christian teen and antagonist to the film’s protagonist, Olive (Emma Stone). Bynes’ definitely has some of the best lines in the movie and adds her own sass on Christianity while still putting on a polite smile—it’s almost Stepford-esque. The movie overall grossed $75.0 million and is some of Bynes’ best and funniest work. Hopefully, she continues to bring that same flare and passion into the fashion world.