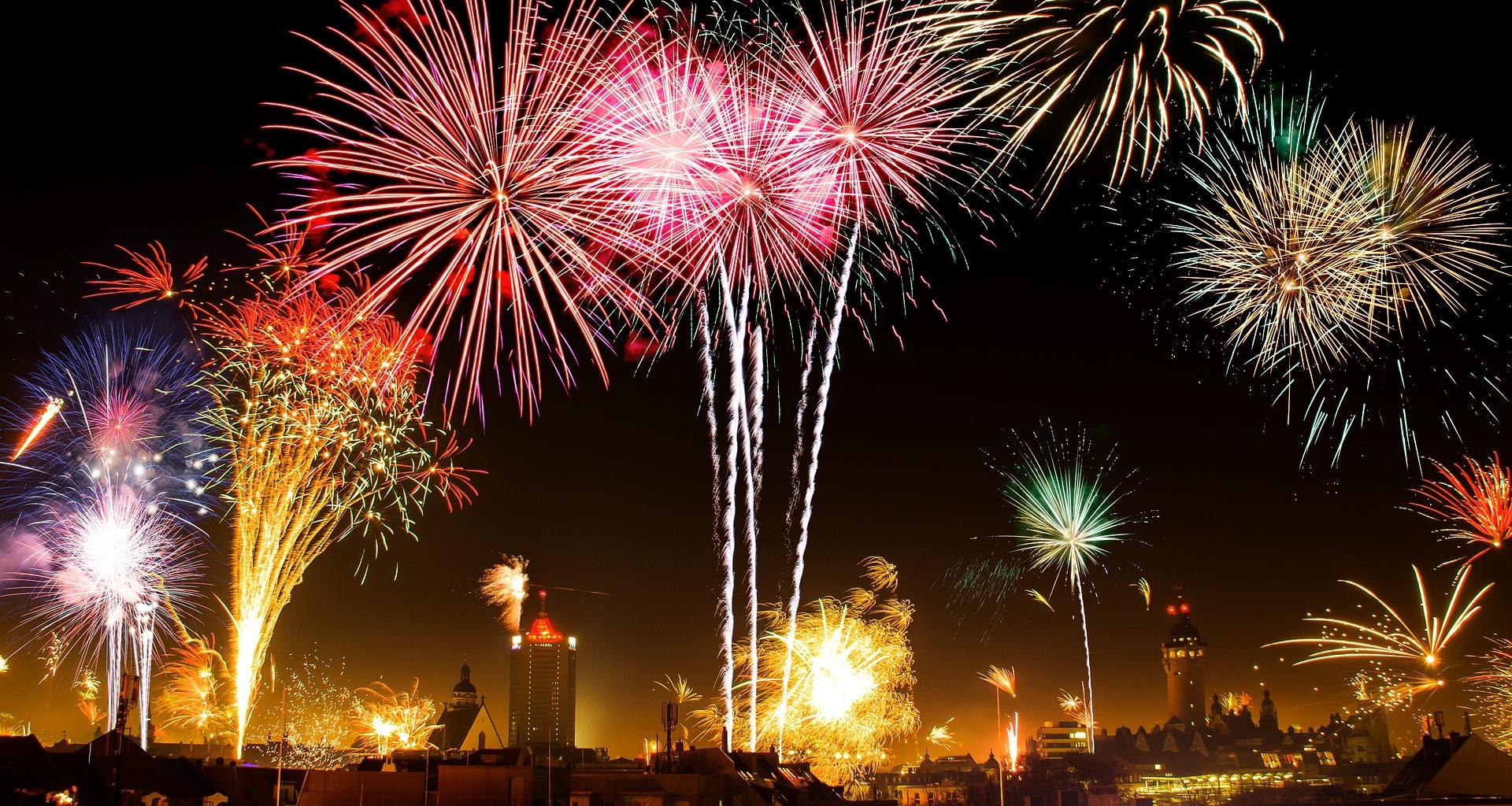 Happy Independence Day everyone! The Fourth of July is a day of celebrations, fun, and patriotism, but what most Americans wait for is the bejeweled night skies! Fireworks displays are a cherished American Independence Day tradition, and there are many places you can watch some of the best illuminations with family and friends.

Here’s a list of the Fourth of July fireworks near you in major cities across the nation.

Time: Varies according to location

Macy’s Fourth of July fireworks show in NYC is one of the biggest the country. And the 25-minute spectacle keeps improving every year!

In 2018, the Macy’s show can be viewed from multiple spots along the East River like 23rd Street and FDR Drive, up until East 40th streets.

Find a cozy spot in Glick Park on the East River Esplanade, depending on the working hours on Fourth of July.

A total of 75,000 shells are going to be launched from over six barges along the East River. There will also be performances by Blake Shelton and Kelly Clarkson!

Too cool for a spot on the ground? Then why not take a NYC fireworks cruise this Fourth of July?

Because the fireworks go off from barges, being on a boat will give you the best views in the city.

The five-hour Circle Line cruise will take you down the Hudson River, which means that the Statue of Liberty can be viewed in front of the illuminated skies!

The tickets include food and drinks. The boarding time scheduled at 5:15 p.m. from Pier 83.

Another cruise that will leave you mesmerized is The Atlantis yacht. Board at Pier 81 just before 6:00 p.m. and party the Independence Day evening away.

The tickets aboard include food, drinks, and live entertainment, including the spectacular view of the Macy’s fireworks displays right from the waters!

Fourth of July at Niagara Falls

Fireworks junkies who are visiting Niagara Falls can set up shop in various places in the area.

Niagara Falls is divided between the U.S. and Canada. The friendly neighbor also provides fireworks entertainment for the Fourth of July!

So, no matter which side you’re on, you’re in for a beautiful view of the majestic waters as well as the skies. But be there at 9:45 p.m.

You can pitch your camping chairs in Prospect Point Park, Hyde Park, or Academy Park for some glorious views.

Bring your foldable chairs and blankets and enjoy over 15,000 shells going off in 30 minutes illuminating the Maryland skies!

Fireworks will be launched from Bear Claw Tubing Park, in the Deep Creek Lake area.

Nothing’s better than enjoying Independence Day in the capital. Washington D.C. fireworks shows are loud, bedazzling, and more than spectacular, which can be viewed from several spots.

Although the fireworks are launched from National Mall, you can grab a spot with open views anywhere nearby.

Perch atop the steps of Lincoln Memorial or grab a spot in the U.S. Air Force Memorial grounds. You can also check into hotels that offer National Mall views or take a fireworks cruise along the Potomac River for more feels!

There are numerous cafe’s that also offer some view-worthy tables. Or you can enjoy the evening at some rooftop bars that also attract fireworks enthusiasts on Independence Day!

With spectacular views off the Missouri River, KC RiverFest’s riverfront tradition attracts fireworks-loving crowds every year. You can enjoy an afternoon full of activities for the whole family and then unwind in the evening with the fireworks display.

There are plenty of eating options including food trucks, as well as a plethora of kid-friendly activities like scavenger hunts and kite flying.

If you’re not in the riverfront area, then you can head over to Fort Leavenworth at dusk or Stilwell at 9:30 p.m. for fireworks that will launch from KCPL Service Center.

Celebrating festivities in style comes naturally in Los Angeles, which is why fireworks displays across the city are sought after this time of the year.

Head to the beaches or sit in places with open views.

Don’t miss the Fourth of July fireworks in Chicago at the Navy Pier. It is a pyro-musical event on Lake Michigan presented by Miller Lite.

Have a safe and happy Independence Day!