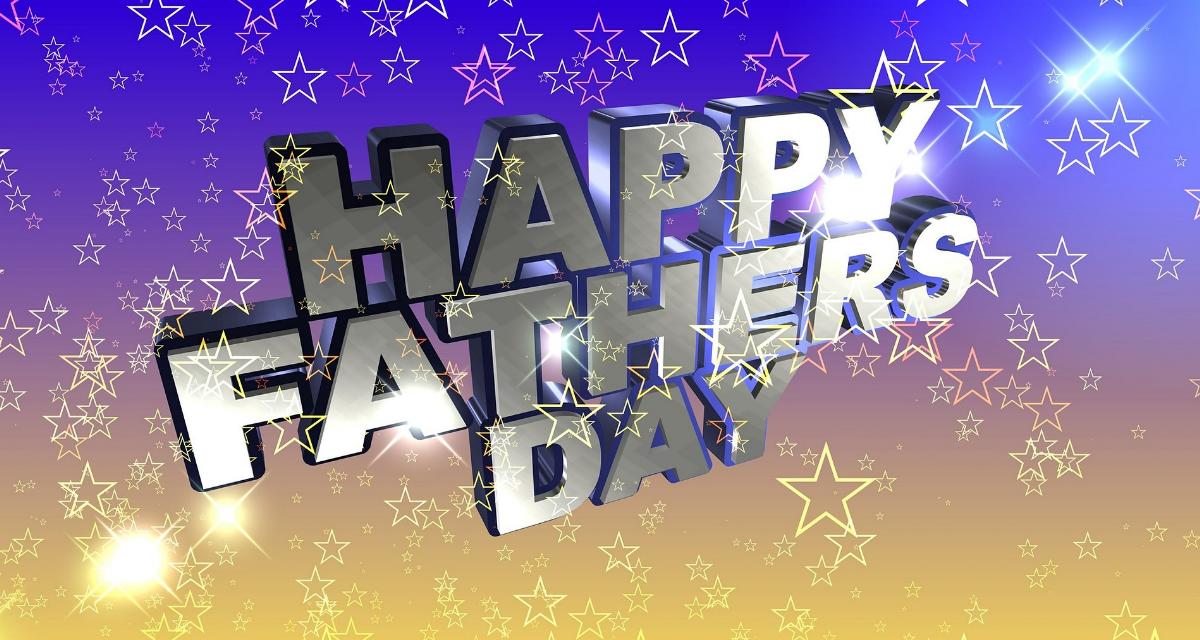 Happy Father’s Day! Today’s a day for breakfast in bed, BBQ, beer, naps, dad’s game on TV, tossing the football around a little, more naps, a game of golf…and lots of laughs. So nothing like a special day like today to share some rib-tickling Father’s Day memes. Laugh it up, daddies everywhere!

Dads are special. And they deserve a day to themselves, too, because there are no real days off when you’re a dad. How do they do it? Well, it’s all about having a good sense of humor. Dads have the “best” (read: sappiest, lamest, facepalm-worthy) sense of humor, right? At least they think they do. So we’re going to honor the “dad joke” tradition with some of our favorite memes and jokes for and by dads.

Make sure you share these 25 Father’s Day memes with your beloved pops and all the other dads you know!

#2 Great time to jump on the social media bandwagon.

My 3-year-old learned to push the buttons on the microwave.

She can officially cook as well as me.

#5 Is this a good time to ask for a raise in our allowance?

#7 And they say fathers can’t tell.

5-year-old: Why are you always tired?

Me: Because you're always you.

5-year-old: We never do anything fun.

Me: I just took you out for ice cream.

5: We never do anything fun twice in a row.

#10 It’s not easy for dads to keep up with all the phases. 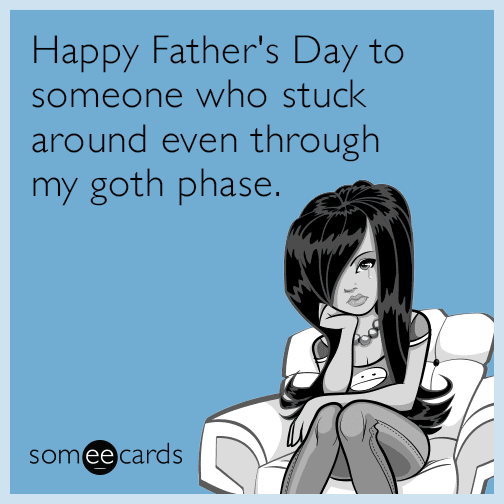 #11 Kids, be thankful for small blessings. 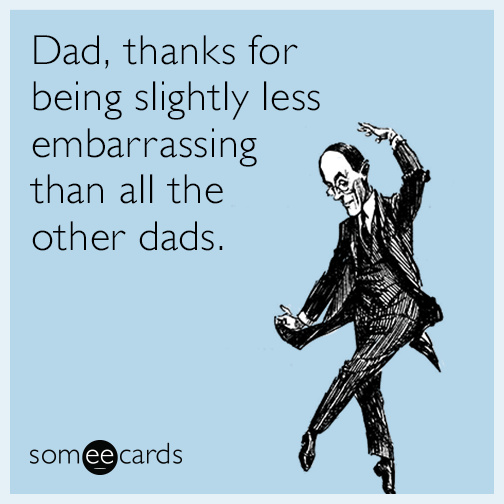 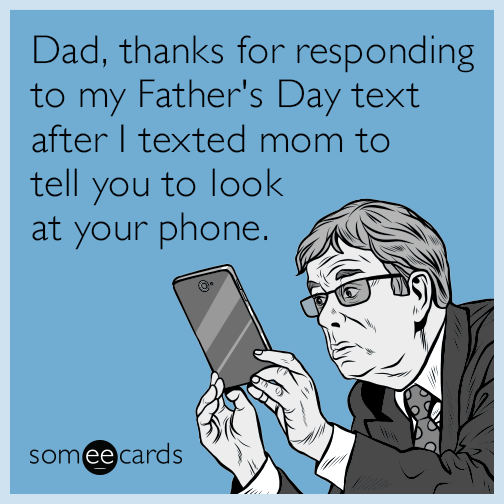 Me: I can't tell if what I do even matters in an infinite and uncaring universe.

#16 Other dads might be cooler, but your own dad is the best. 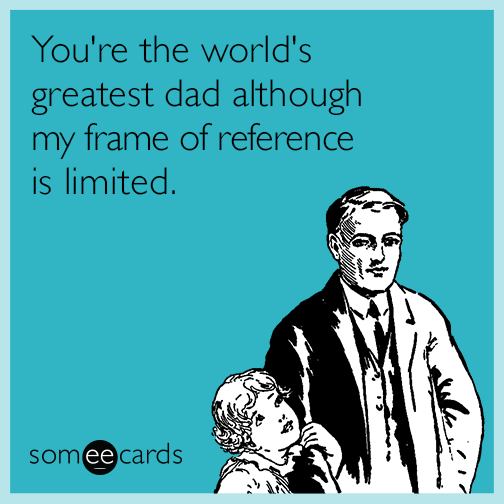 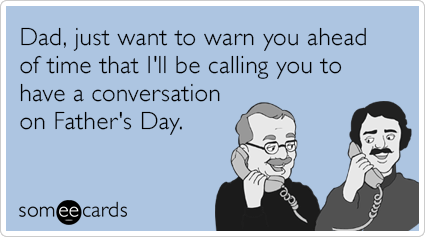 How many dads does it take to change a lightbulb? 1 but it'll take him 3 hours to explain how he'll do it. #fathersdayfunny

#20 Since it’s Father’s Day, we’ll let you embarrass us this once.

Me: Oh, don't EMBARRASS you.

#21 For all the dads who are still in that stage.

#22 Who needs Superman when you have a dad?

This father opened his suitcase on a business trip and found a surprise from his daughter. LOOK AT HOW SHE SIGNED!

#24 Single-child parents have nothing to worry about.

#25 Someone has to teach them right from…er…wrong. 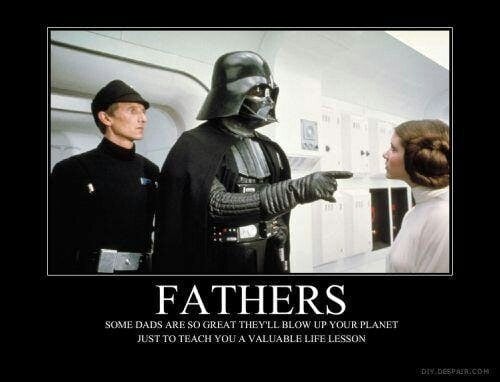