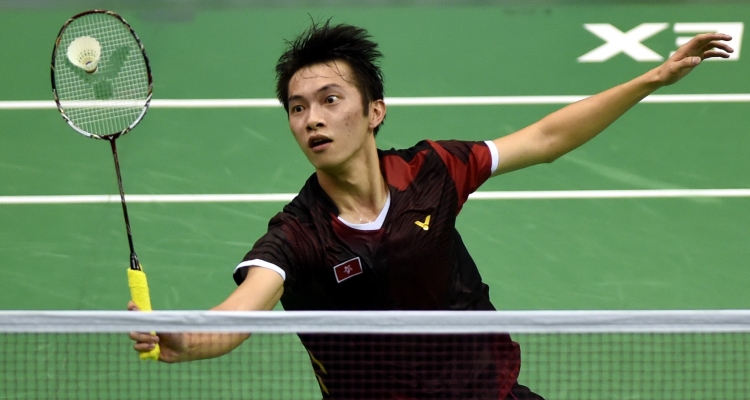 This may be hard for some people to believe, but you know badminton? That game that’s kinda like tennis’ softer, smaller cousin that only comes out at family events in the backyard? Well, it’s actually an Olympic sport. In truth, badminton is a serious technical sport that requires great physical fitness and skill and should be taken completely seriously, which it will be at this year’s Olympics in Rio. The Rio Olympics badminton schedule was recently made public, including all the Rio Olympics dates, players and locations pertaining to this event being played at the highest level. For more information on what and who you will see in the form of the Rio Olympics badminton draws, just keep reading!

Badminton is set to be one of the sports taking place at the 2016 Summer Olympics in Rio de Janeiro, Brazil, which takes place from August 5 to August 21. The event is just one of 28 that will take place over the better part of the month. The Rio Olympics 2016 schedule features both singles and doubles for both men and women, as well as mixed doubles: 41 men and 40 women in singles, 16 each in doubles and 16 total in mixed. In total, 168 athletes will be competing in the badminton tournaments, with China having the most representatives with 15 (most countries only have one or two).

The traditional rules of badminton are simple and do share many similarities with tennis. The game is played on a similar-looking court, with similar rules regarding how the shuttlecock is served. Scoring, however, differs greatly from tennis, with a game of badminton played in a best-of-three format. The match continues until a person or team reaches 21 points; in the case of both sides reaching 20, the match keeps going until the winner has secured a two-point lead. Points are scored regardless of who served and players may not go outside the boundary lines.

The badminton portion of the Rio Olympics 2016 schedule is slated for August 11-20, with the first four days dedicated to the preliminary matches for all groups of competitors. The “round of 16” will only occur for men’s and women’s singles, with those taking place on August 15. Quarterfinal matches will happen over the course of August 14-17, while the semifinals will all take place between August 15-19. As for the finals, the mixed doubles players will finish first, with theirs taking place starting on the evening of August 16 and going until the morning of August 17. Men’s doubles finals will take place over two days (August 18-19), while women’s doubles will only require August 18. The women’s singles finals will occur on August 19, followed by the final badminton event in the Rio Olympics dates, and the men’s single finals on the morning of August 20.

The Rio Olypmics badminton draws were held on Tuesday, July 26 to determine the initial brackets for the tournaments. The groupings, which can be seen here, will see many exciting matchups taking place in the opening brackets, far earlier than many of these notable competitors would be expected to meet.

During the draws, it was also clarified that all four Russian competitors have been heavily tested outside of their own country. This means they will be allowed to compete amid controversy stating the country had implemented a doping program.

Outside of the draw itself, seeding was also factored in, based on current world rankings. The most recent of which were released on Thursday, July 21. The top seed for the men’s singles has been confirmed as Lee Chong Wei of Malaysia, who scored silver at the last two Olympic Games and won two world super series titles this season. As for women’s singles, the top seed is Spain’s Carolina Marin, a two-time world champ. A full list of seeds is available here.