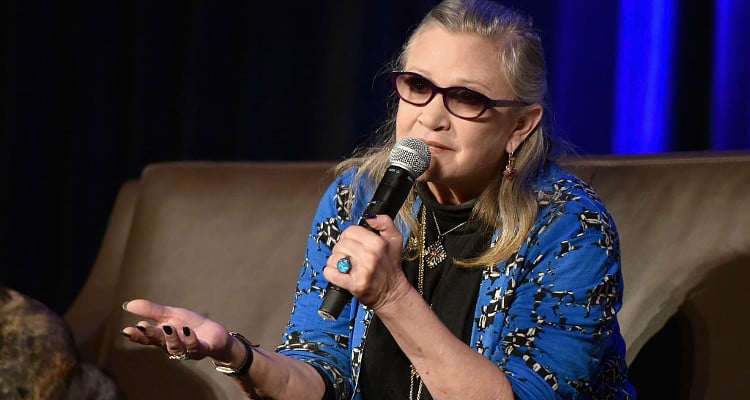 The force has now weakened. Carrie Fisher passed away recently after suffering cardiac arrest while on a flight. In her memory, here are 10 of the most inspiring quotes from the 60-year-old actress.

This past year has seen a lot of sadness with the loss of numerous prominent celebrities like David Bowie, Alan Rickman, Leonard Cohen, and more recently George Michael who left us on Christmas Day. We suffered yet another blow when Star Wars actress Carrie Fisher tragically died after going into cardiac arrest, while traveling on a transatlantic flight. Carrie Fisher’s untimely death at the age of 60 has left legions of devastated Star Wars fans in its wake. Besides being an acting powerhouse, Fisher was a woman of many talents over a career that spanned four decades. To help remember the novelist, memoirist, and actress, here are 10 iconic Carrie Fisher quotes and Princess Leia quotes from the Star Wars franchise.

#1. On Dealing with Bipolar Disorder:

“Having waited my entire life to get an award for something, anything … I now get awards all the time for being mentally ill. It’s better than being bad at being insane, right? How tragic would it be to be runner-up for Bipolar Woman of the Year?”

“I mean, hello – have you ever been invited to a mental hospital? So you see it’s very exclusive. It’s sort of like an invitation to the White House – only you meet a better class of person there.”

“Someone has to stand still for you to love them. My choices are always on the run.”

“I think if I attract someone from one of my audiences or one of the readers of this book, he’ll never be able to say, “You never told me you were a manic-depressive drug addict who turned men bald and gay,” like men say to me now.”

“Forty-three years ago George Lucas ruined my life. And I mean that in the nicest possible way.”

“’Movies were meant to stay on the screen, flat and large and colorful, gathering you up into their sweep of story, carrying you rollicking along to the end, then releasing you back into your unchanged life. But this movie misbehaved. It leaked out of the theater, poured off the screen, affected a lot of people so deeply that they required endless talismans and artifacts to stay connected to it.”

#4. On Struggles with Drugs and Alcohol:

“Sometimes you can only find Heaven by slowly backing away from Hell.”

“Because I grew up in a public family, I never really had a private life. And so if those issues are going to be public, I would rather them to be public the way I’ve experienced them rather than someone else assuming things about me. It’s freeing to do it. Shame is not something I aspire to.”

“Sometimes I feel like I’ve got my nose pressed up against the window of a bakery, only I’m the bread.”

“I googled myself without lubricant. I don’t I recommend it.”

“I always wrote. I wrote from when I was 12. That was therapeutic for me in those days. I wrote things to get them out of feeling them, and onto paper. So writing in a way saved me, kept me company. I did the traditional thing with falling in love with words, reading books and underlining lines I liked and words I didn’t know.”

“I did the traditional thing with falling in love with words, reading books and underlining lines I liked and words I didn’t know. It was something I always did.”

“I am truly a product of Hollywood in-breeding. When two celebrities mate, someone like me is the result.”

“My parents had this incredibly vital relationship with an audience, like muscle with blood. This was the main competition I had for my parents’ attention: an audience.”

#8. On Aging and Beauty Standards

“‘We treat beauty like an accomplishment, and that is insane. Everyone in L.A. says, ‘Oh you look good,’ and you listen for them to say you’ve lost weight. It’s never ‘How are you?’ or ‘You seem happy!’”

“What I didn’t realize, back when I was this 25-year-old pinup for geeks… was that I had signed an invisible contract to stay looking the exact same way for the next 30 to 40 years. Well, clearly I’ve broken that contract.”

#9. On Life, Death and Finding Happiness

“I want it reported that I drowned in moonlight, strangled by my own bra.”

“I haven’t ever changed who I am. I’ve just gotten more accepting of it. Being happy isn’t getting what you want, it’s wanting what you have.”

“If there’s a choice between companionship and anything else—especially career—choose companionship. It’s the only thing that has the potential to last. Choose career and you’ll spend unreasonable amounts of time attempting to look younger than you are and feeling you aren’t succeeding.” 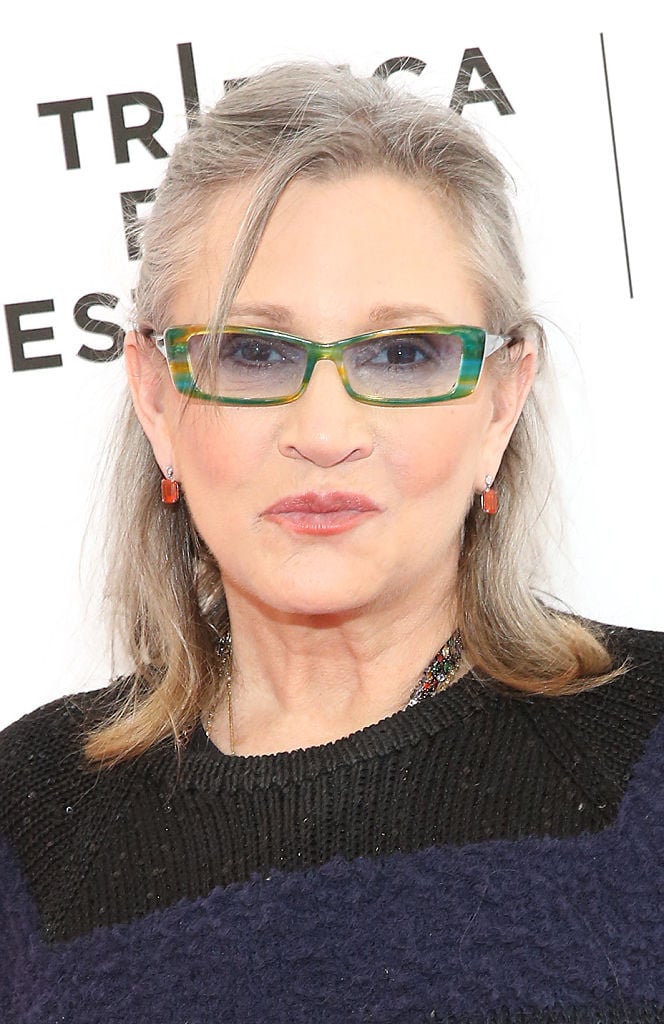 #10. On Her Affair with Co-Star Harrison Ford

“I can charm the birds out of everybody else’s trees but his. Vultures are difficult to charm unless you’re off somewhere rotting in the noonday sun. Casually rotting… a glib cadaver.” 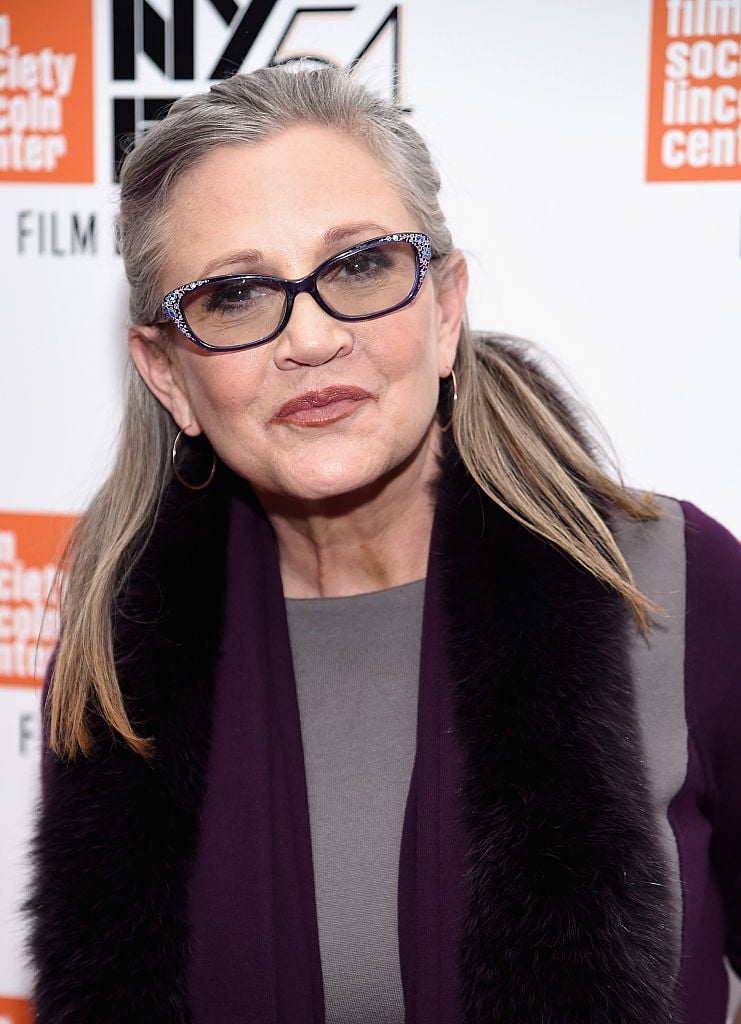