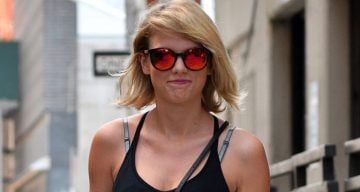 Recently, Taylor Swift has been in the limelight for various reasons. Initially, it was for her break up with long-term beau, DJ Calvin Harris, then later on she was spotted with British actor, Tom Hiddleston, and then recently, the fight with the Kardashians. Even with all this negative media attention, she remains to be one of the finest artist of all time. If you have been searching for, “Taylor Swift hot,” “Taylor Swift bikini,” “Taylor Swift hot pics” then you have come to the right place, because we have compiled a list of ten Taylor Swift Sexy pics to soothe your eyes.

After the whole Kanye-Taylor Swift fiasco, Kanye decided to move on with his life and mentioned (though indirectly) Taylor Swift, during the VMAs 2016. Apparently, there were no Taylor Swift jokes made this time during the award ceremony. The VMAs are famous for taking a digs at celebrities and making fun of them, however, this time nobody dared to remove or pass jokes on Taylor Swift. She was absent for the event (apart from these controversies) and Taylor has always been a fashion icon and source of inspiration for others. So, let’s take a look at ten of Taylor Swift hot pics.

It is good to work out and take care of your body! Taylor Swift was spotted wearing Stellasport Adidas black shorts in New York City. She has been hitting the gym in style. 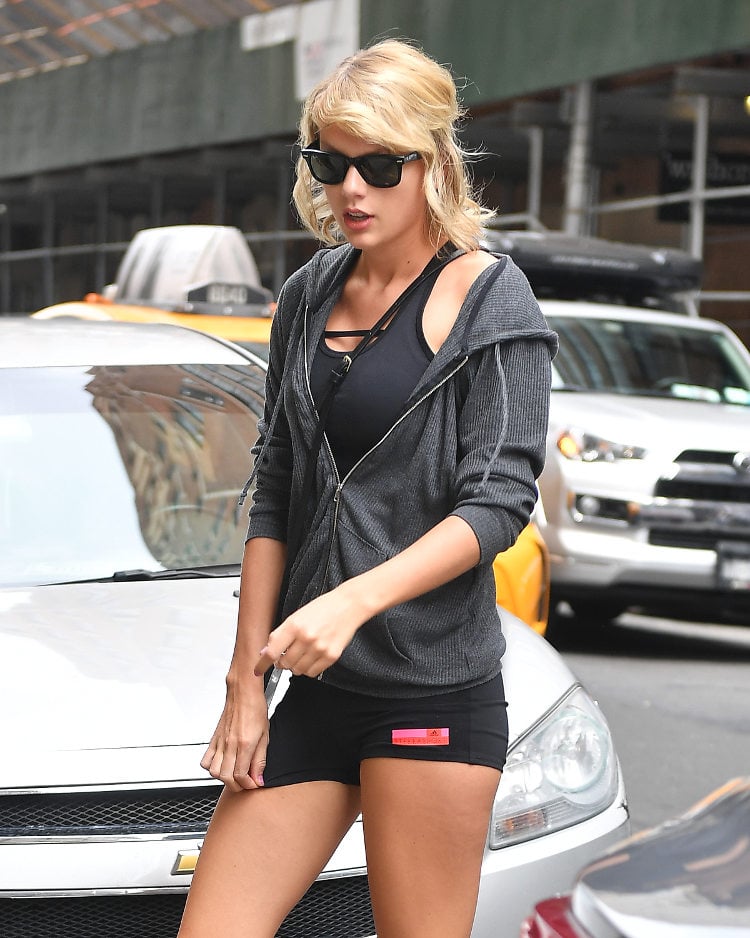 They say casual is the key, and Taylor Swift has rightly proved that. She was seen wearing a red spaghetti strap top under overall jeans in New York City. 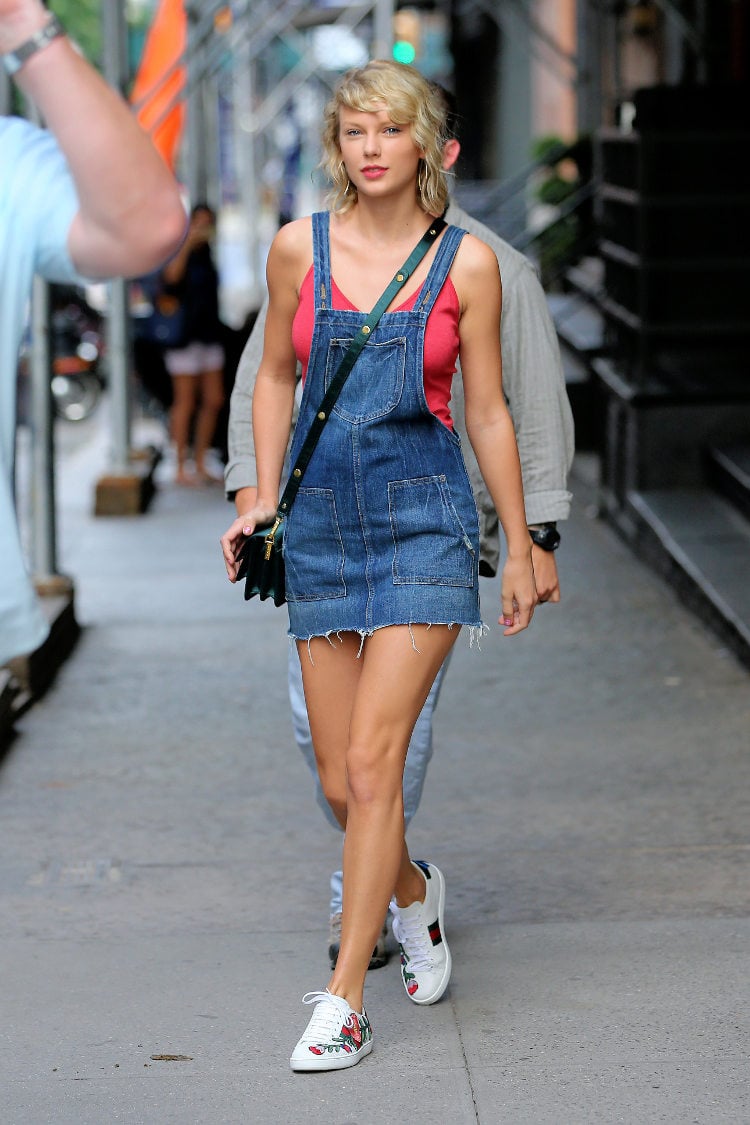 Taylor looked Chic and stylish when she posed for the cameras during the 64th Annual BMI Pop Awards, held at the Beverly Wilshire Four Seasons Hotel, on May 10, 2016 in Beverly Hills, Los Angeles, California. 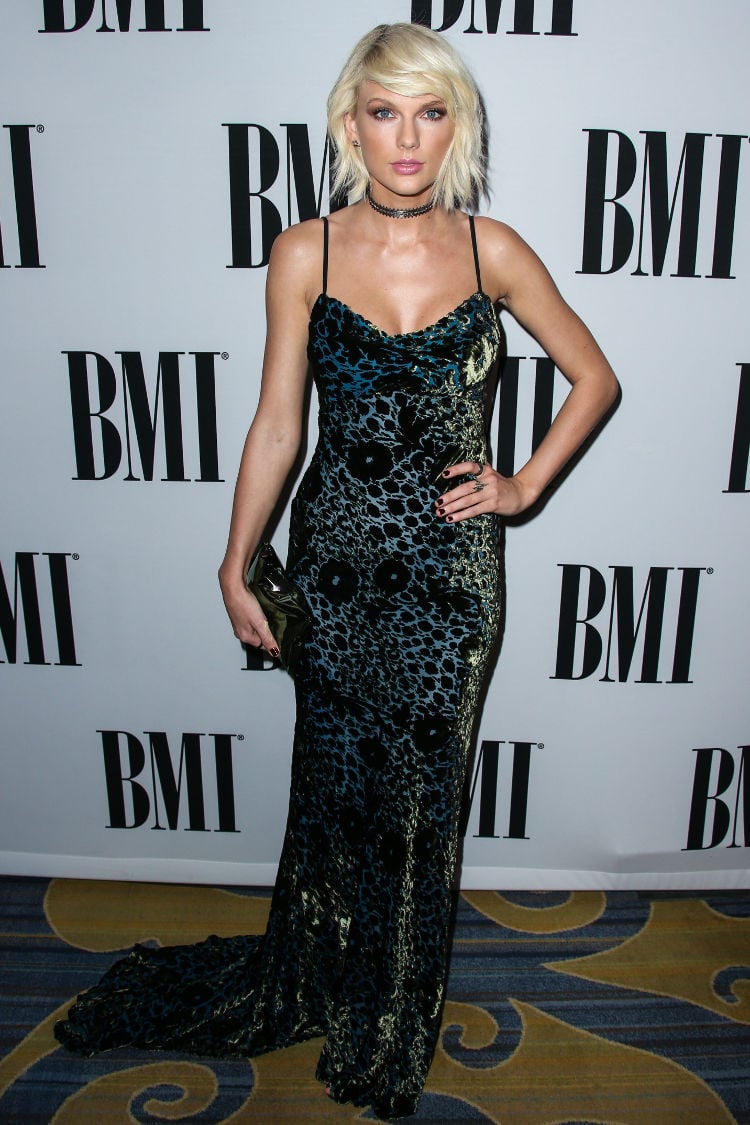 Taylor rocked the red carpet by wearing a metallic short dress during the Metropolitan Museum of Art Costume Institute Gala – Manus x Machina: Fashion in the Age of Technology. 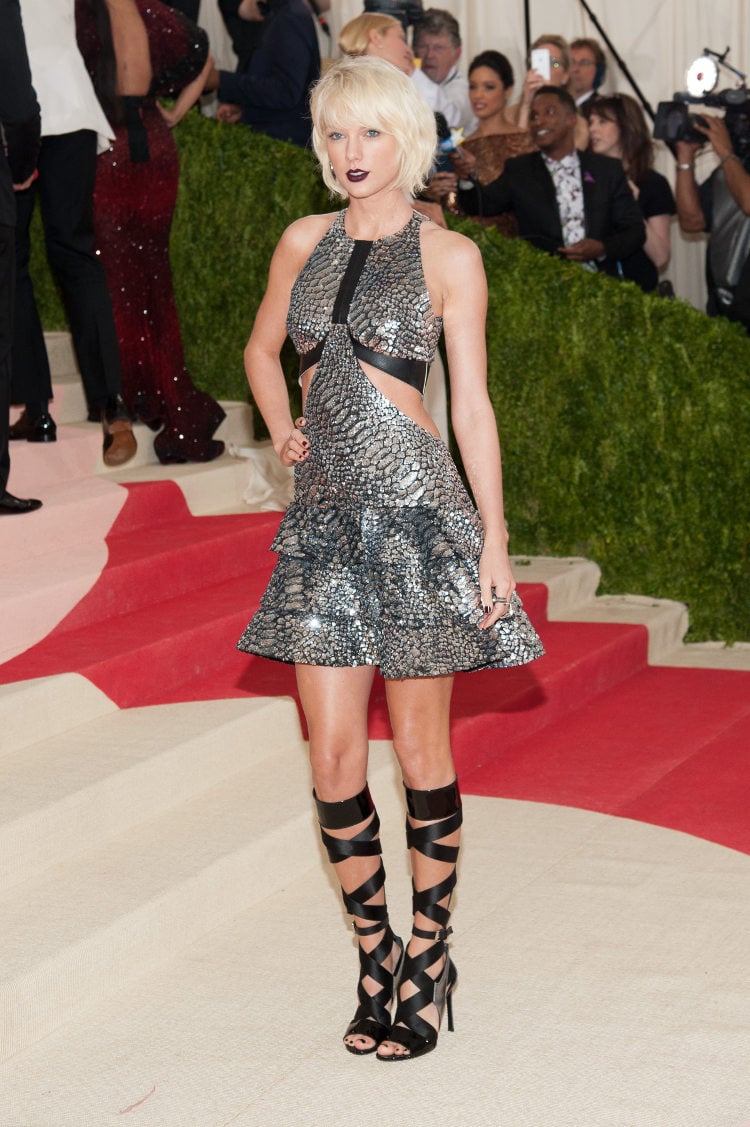 She certainly knows how to rock a plaid dress by pairing it up with a leather jacket. She wore this look right one day before the Met gala.

No one dominates the complete black ensemble in style like Taylor Swift. She was seen wearing this look while leaving the Gracias Madre Restaurant, after dinner in West Hollywood, CA.

Taylor wore a bold, dark lip and paired it up with a short, beige dress, complete with brown high heels and matching overcoat. 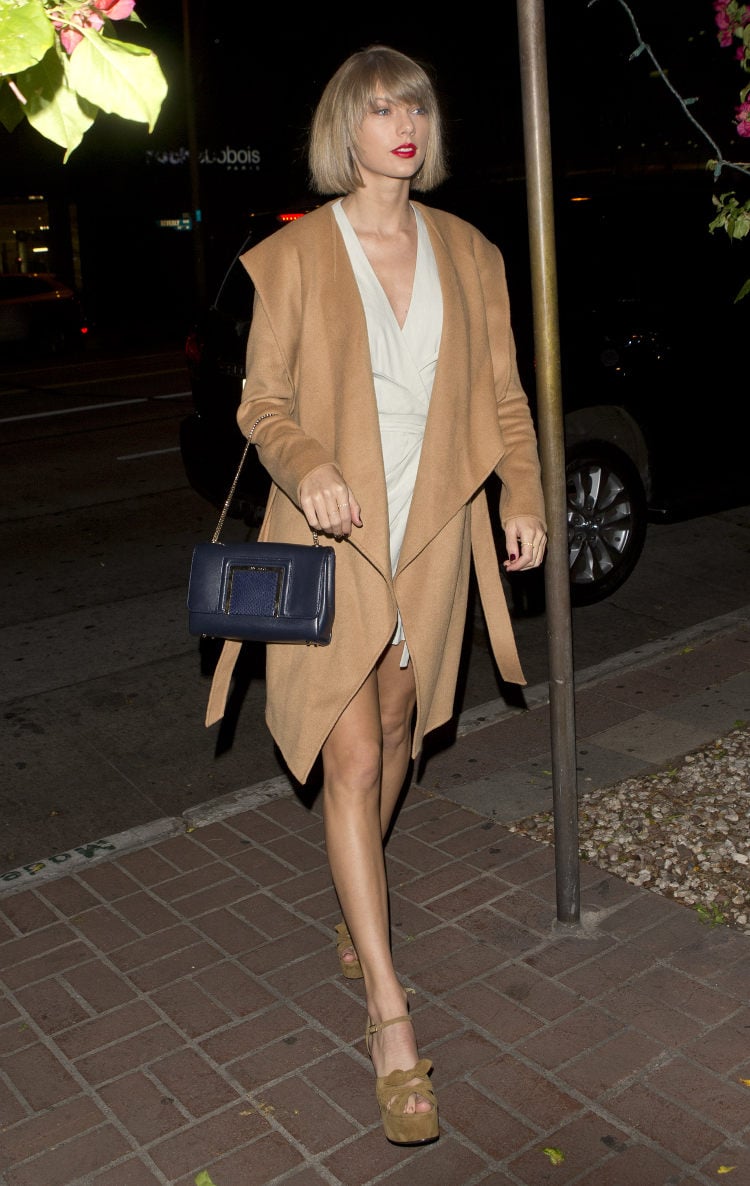 Even Madame Tussauds in Hong Kong has Taylor Swift dressed up in stylish, metallic green attire. 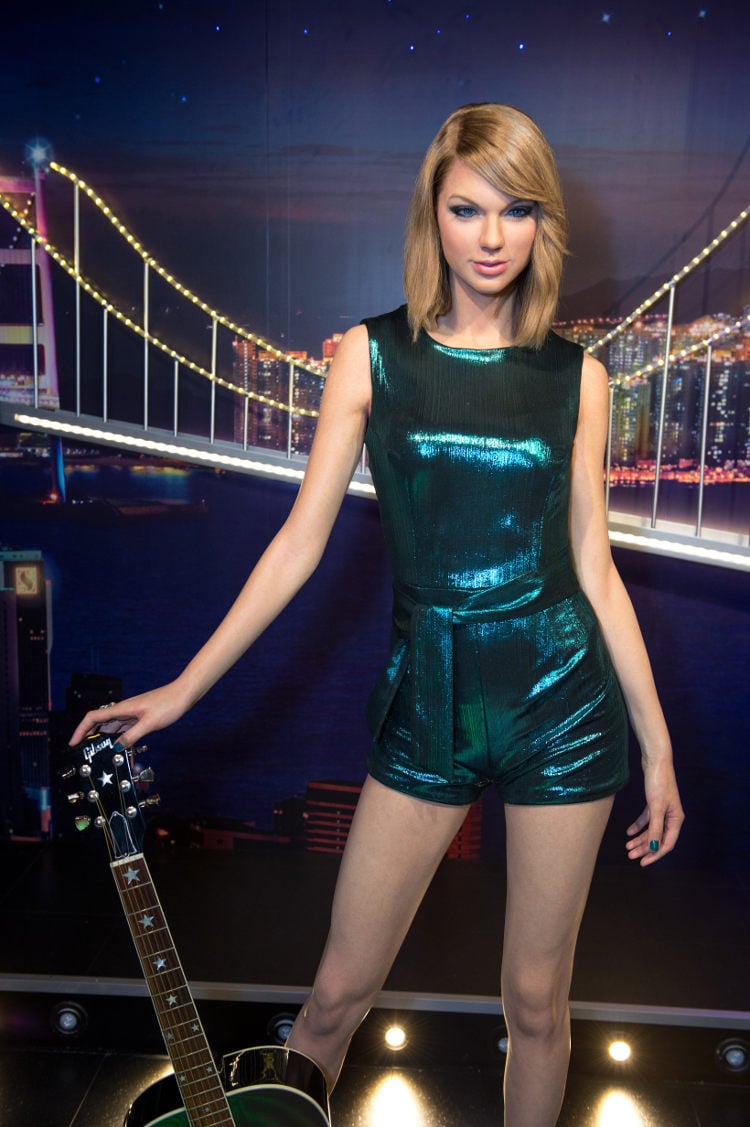 She wore a deep plunging neck dress for the 2016 Vanity Fair Oscar Party. 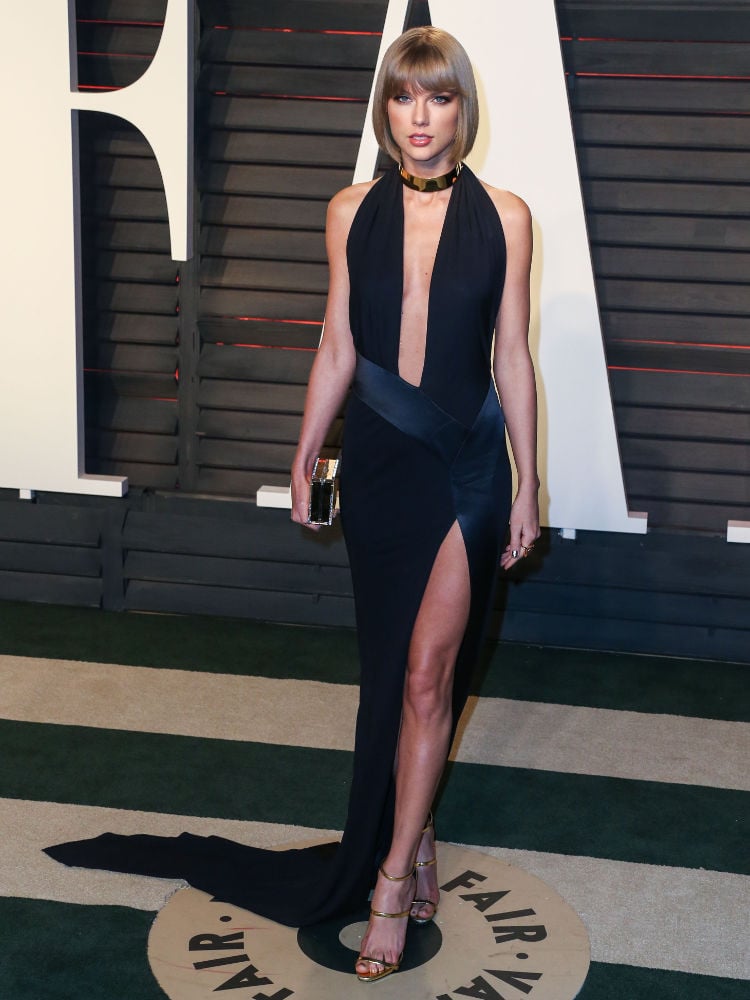