Who Is Max Linn? The Independent Senate Candidate from Maine 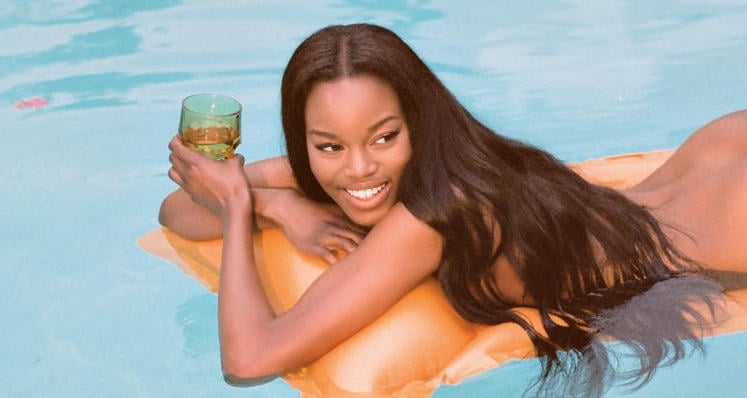 In fact, Washington has always been this hot since her early 20s. If you love fashion and follow it religiously, you’ll remember spotting Eugena Washington on America’s Next Top Model. She was just 21 when she became a part of  America’s Next Top Model Cycle 7 (2006). The fashion-reality show did wonders for her as Washington managed to bag the second runner-up spot for that season. Ten years later, Eugena Washington has walked for dozens of top designers and modeled for several fashion brands. Now, Washington is one of Playboy magazine’s hottest models. Washington is the hottest Playboy  playmate of this year, so take a look at these 10 photos to know why she has been named Playboy‘s 2016 Playmate of the Year.

She Knows How To Tease! 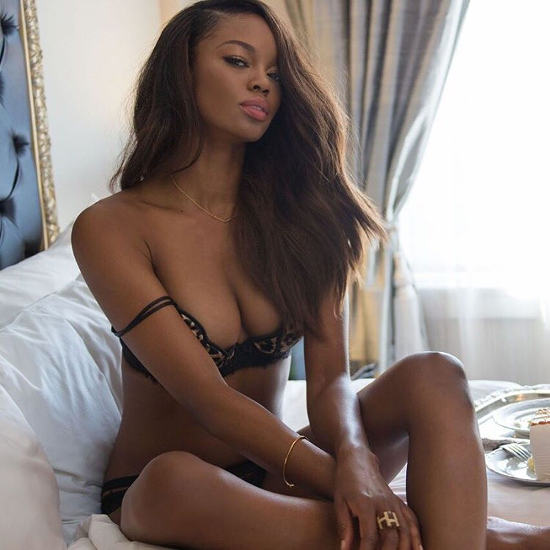 A Day at a Playboy Shoot 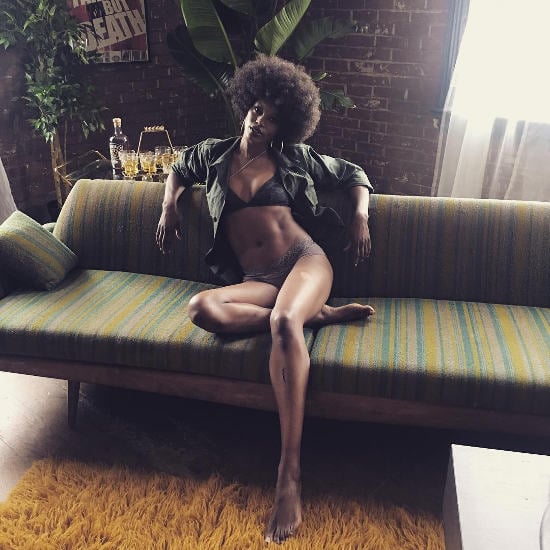 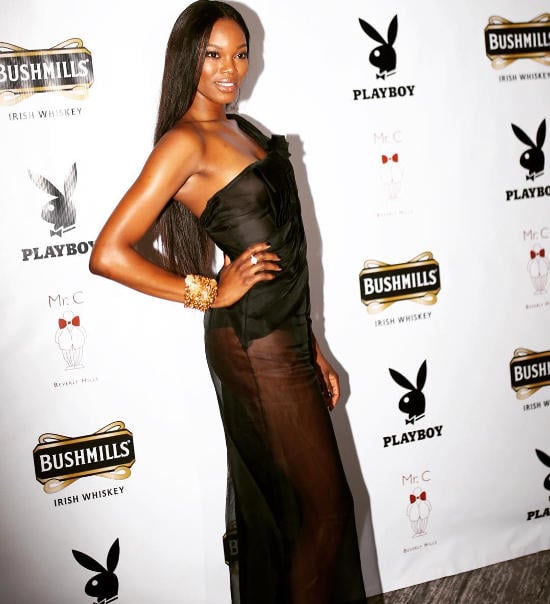 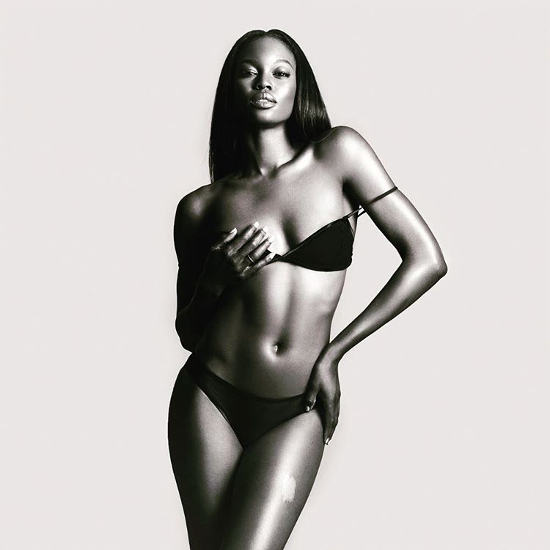 Sun-Bathing to the Next Level! 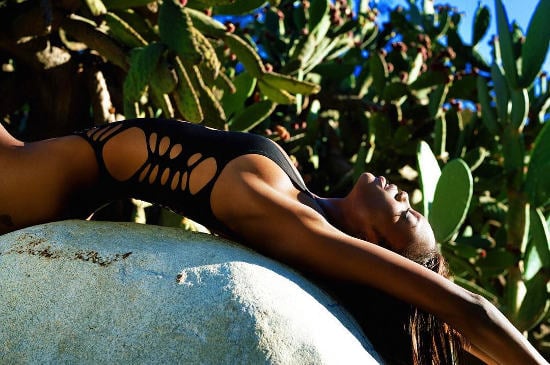 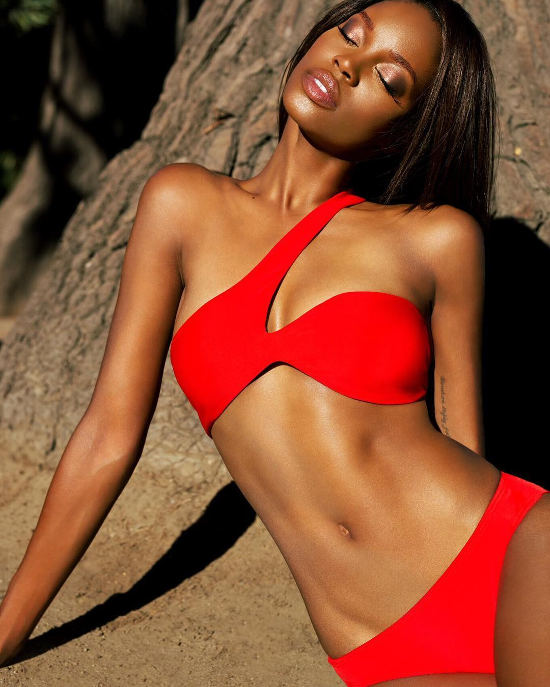 Looks that Make You Melt 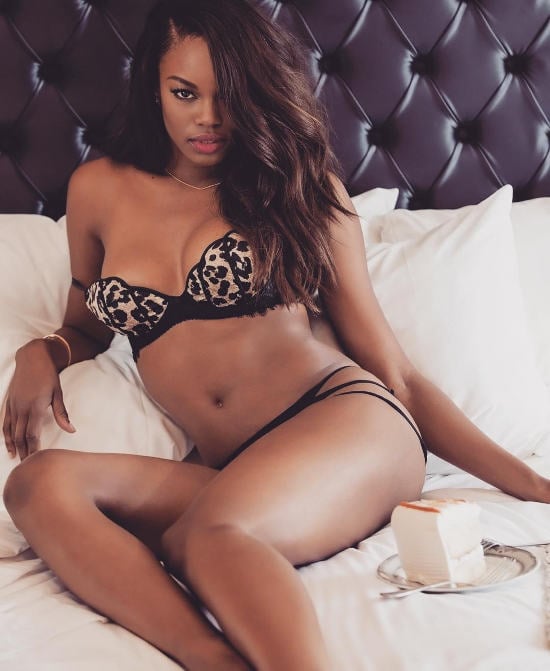 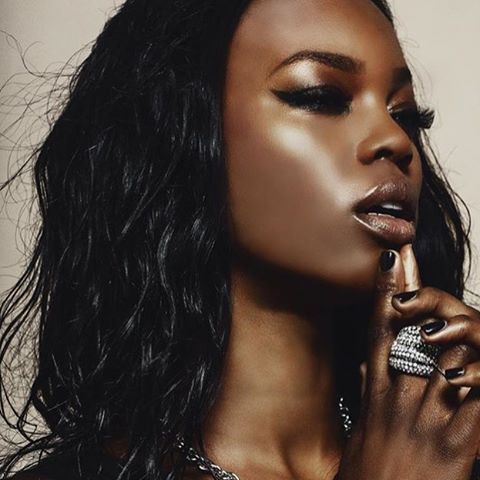 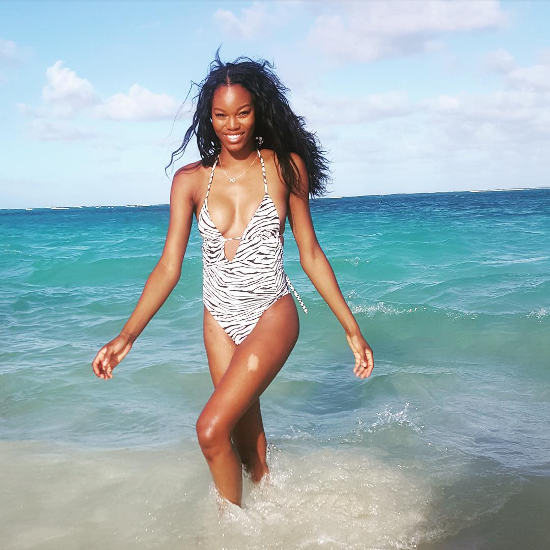 The Hottest One of All! 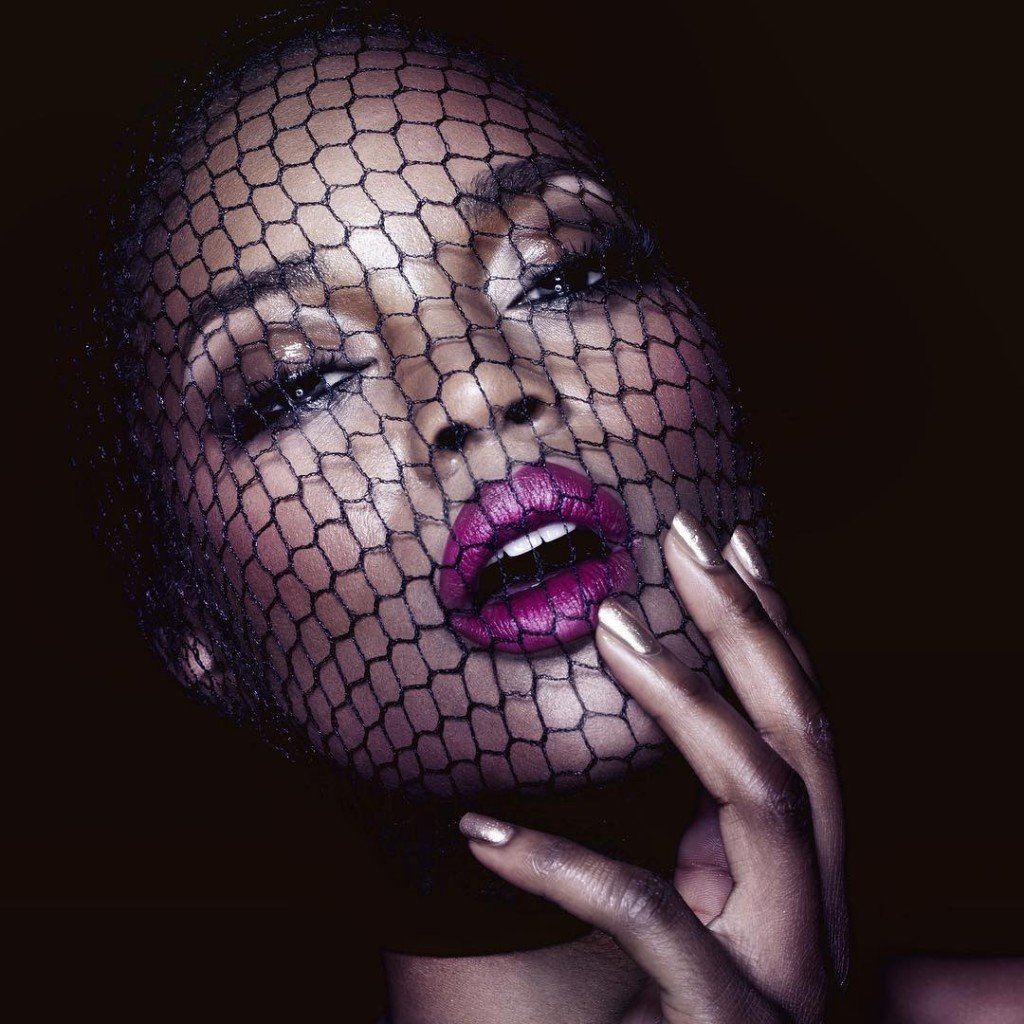