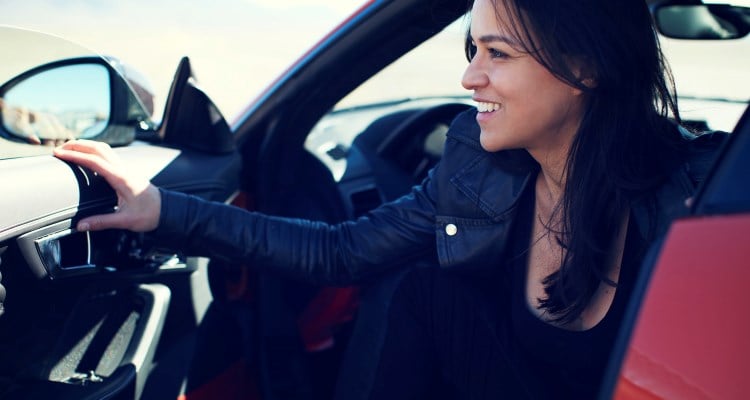 Michelle Rodriguez was born 38 years ago today in San Antonio, Texas, to a Dominican Republic native mother and Puerto Rican father. But what’s really amazing is that she has a combined 10 siblings and half-siblings! The lucky birthday girl must be showered in gifts from her large family today!

In terms of relationship history, not many people can claim to have been a Michelle Rodriguez girlfriend or boyfriend. In the past, she has been romantically linked to two of her costars, Vin Diesel and Olivier Martinez, and was most recently in a relationship with Cara Delevingne and Zac Efron, both of whom she dated in 2014.

Rodriguez began acting after answering an ad for an open casting call for the 2000 independent film Girlfight, which was her first role. She won several awards for it, leading into the role she is likely best known for, Letty Ortiz in the Fast and the Furious franchise. Michelle Rodriguez movies typically portray the actress as a tough woman who is able to thrive in environments and jobs typically associated with men. She says she doesn’t mind being type casted this way, as long as the roles are, “interesting or fun,” and that it allows her to, “make a statement about female empowerment and strength.”

Most recently, Rodriguez finished up filming for Tomboy, a Revenger’s Tale, in which she plays an assassin who is double-crossed and ends up being turned into a woman by a rogue surgeon. Next, we can expect to see Rodriguez return to her role as Letty Ortiz in Fast 8, which is set to release at some point in 2017.

Below are 10 of the hottest Michelle Rodriguez photos we could find, though there’s sure to be more on her social media feeds, including her official web site and Instagram page. These pics prove that even though this birthday girl may be a little bit older today, she’s looking better than ever! 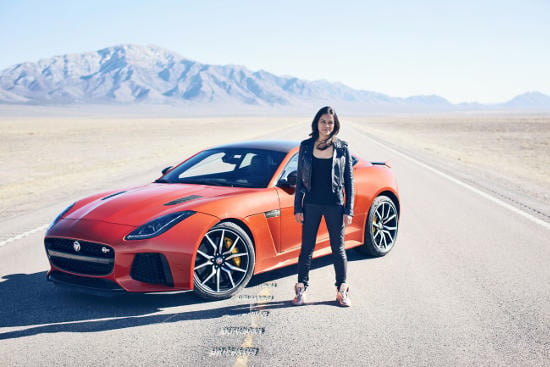 Celebrities Turn Out for amfAR 2016 in Hong Kong 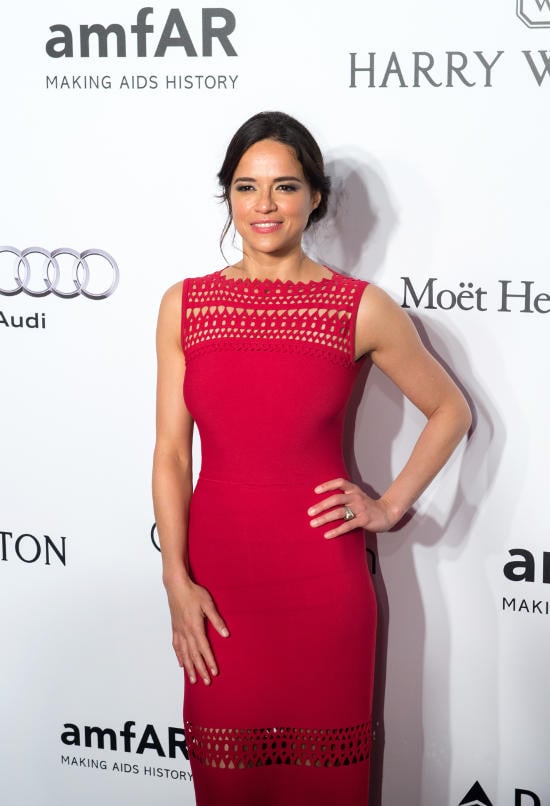 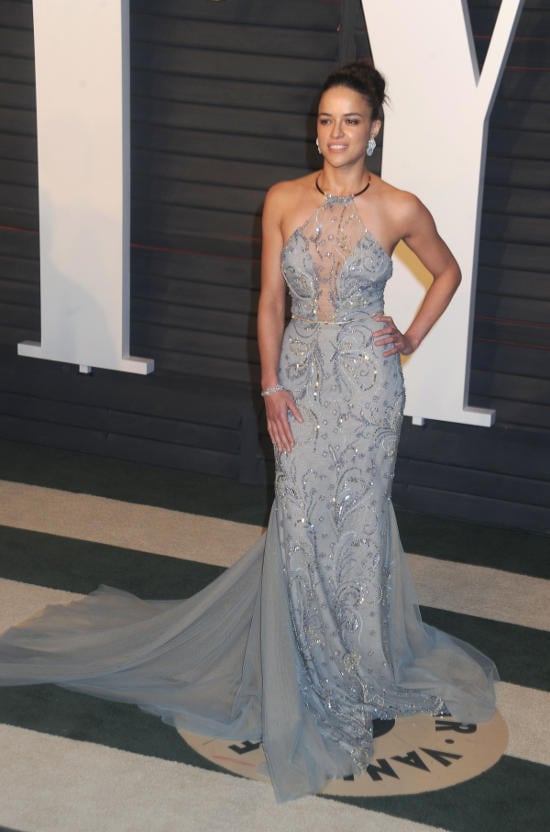 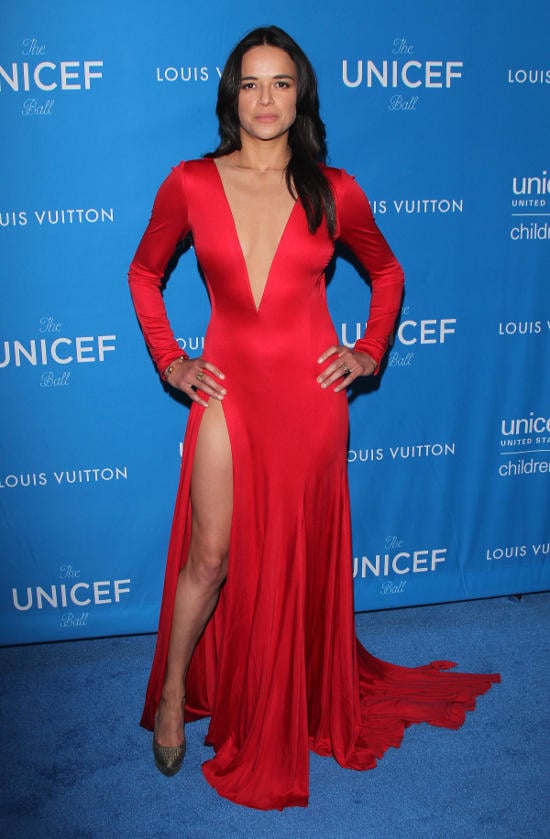 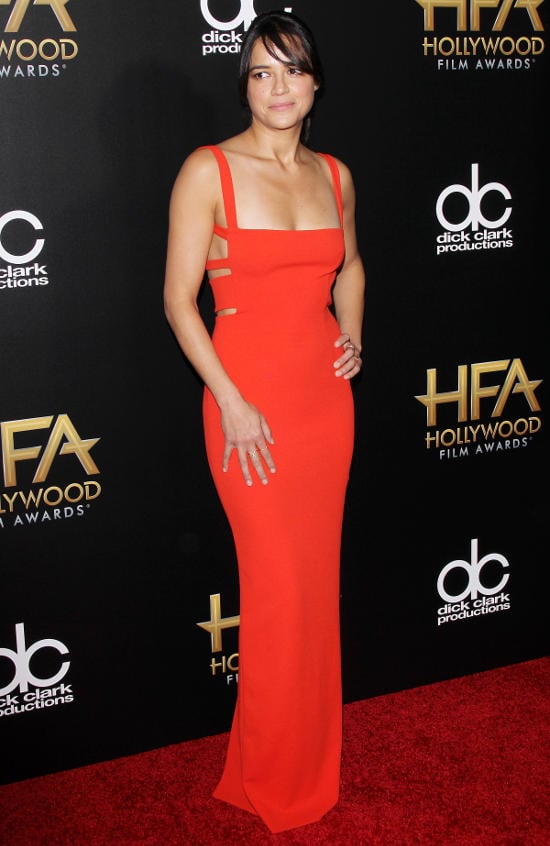 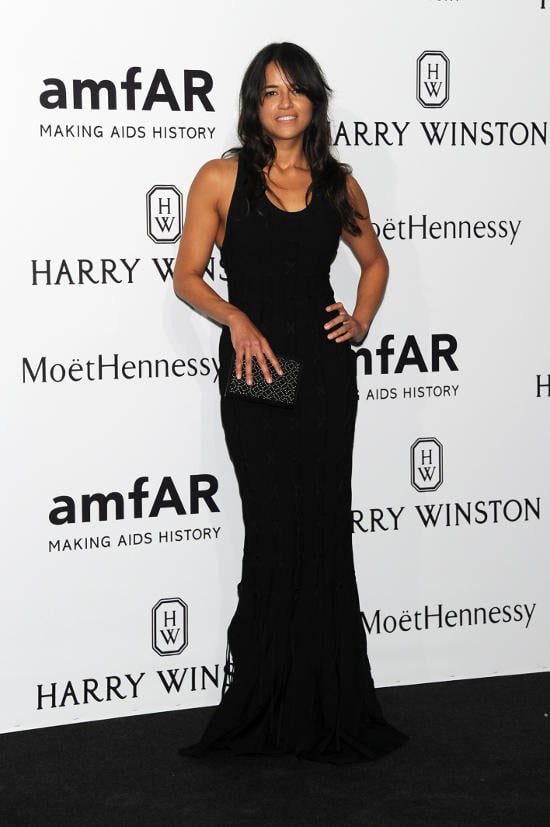 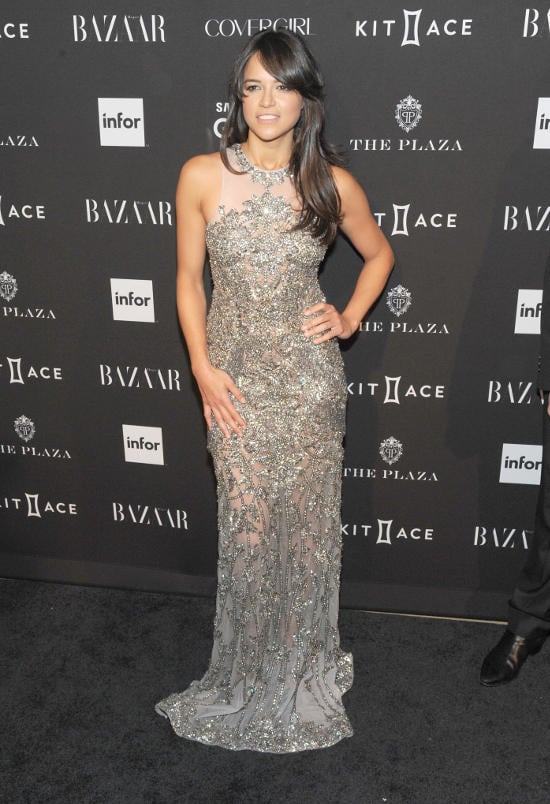 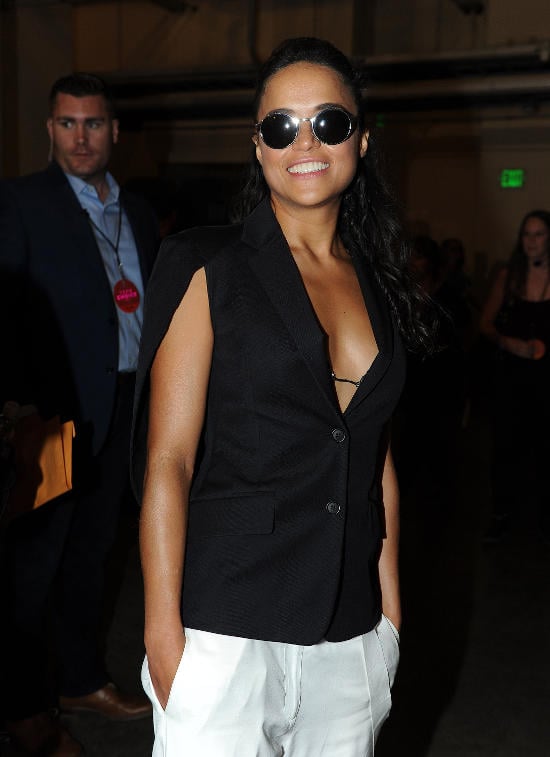 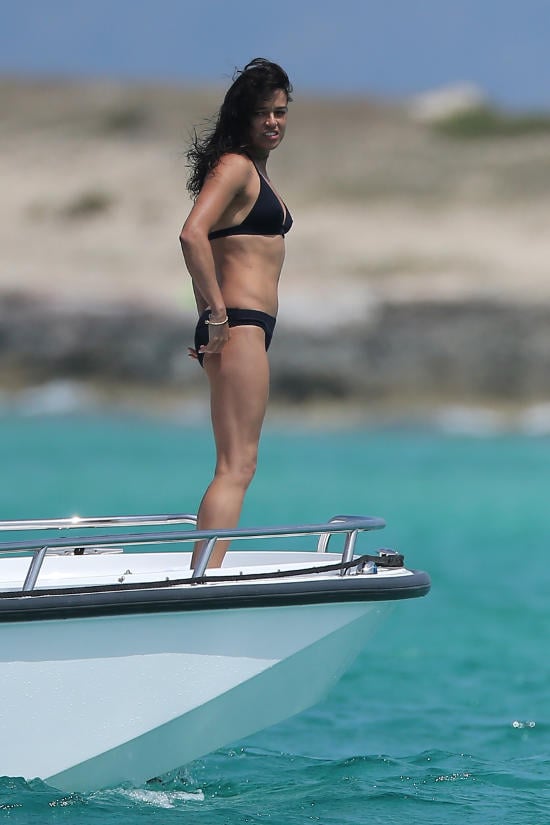 Michelle Rodriguez Photographed Spending a Day on a Boat in Formentera 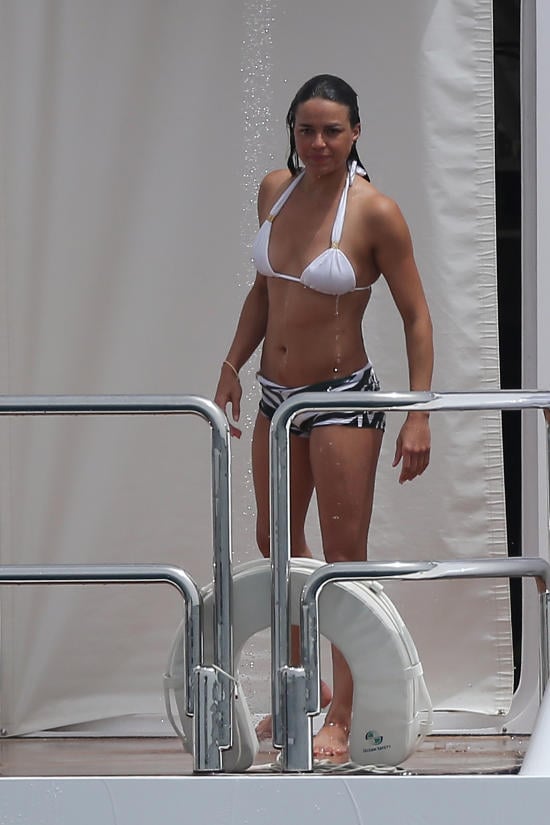