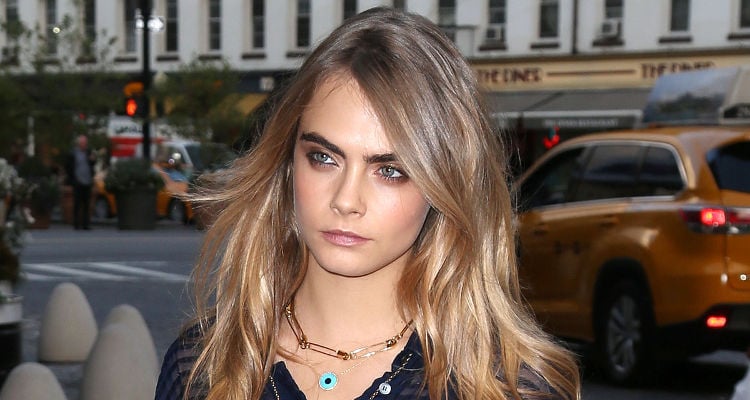 It’s quite possible she could be the front runner for everyone’s dream date and who ever saw her in Suicide Squad will totally vouch for that. To be honest, calling Cara Delevingne hot or beautiful is an understatement and as the Suicide Squad actor and model turns 24 today, she’s looking better than ever! Yes, you have heard it right, it is Cara Delevingne’s birthday today (August, 12). And since we’re celebrating the occasion of Cara’s birthday, we have decided to treat you guys by compiling a list of the top ten Cara Delevingne hot pics.

Before we get down to Cara Delevingne’s sexy pics, let’s get to know her a little bit more. Cara Delevingne was born on August 12, 1992 in Hammersmith, which is a district in London, England. She was born into a very established family, which included her grandfather (who was a former English Heritage chairman) and her grandmother (who served as lady-in-waiting to Princess Margaret.) She was raised in a mansion in Belgravia, which is another section of London.

Cara Delevingne first started modeling when she was only 10 years old and she appeared in the Italian edition of Vogue. As a child, she also modeled in ads for the famed chocolate company, Cadbury. However, she didn’t get her big break to become a full-time model until she was signed in 2009, after dropping out of school to become a model like her sister, Poppy. 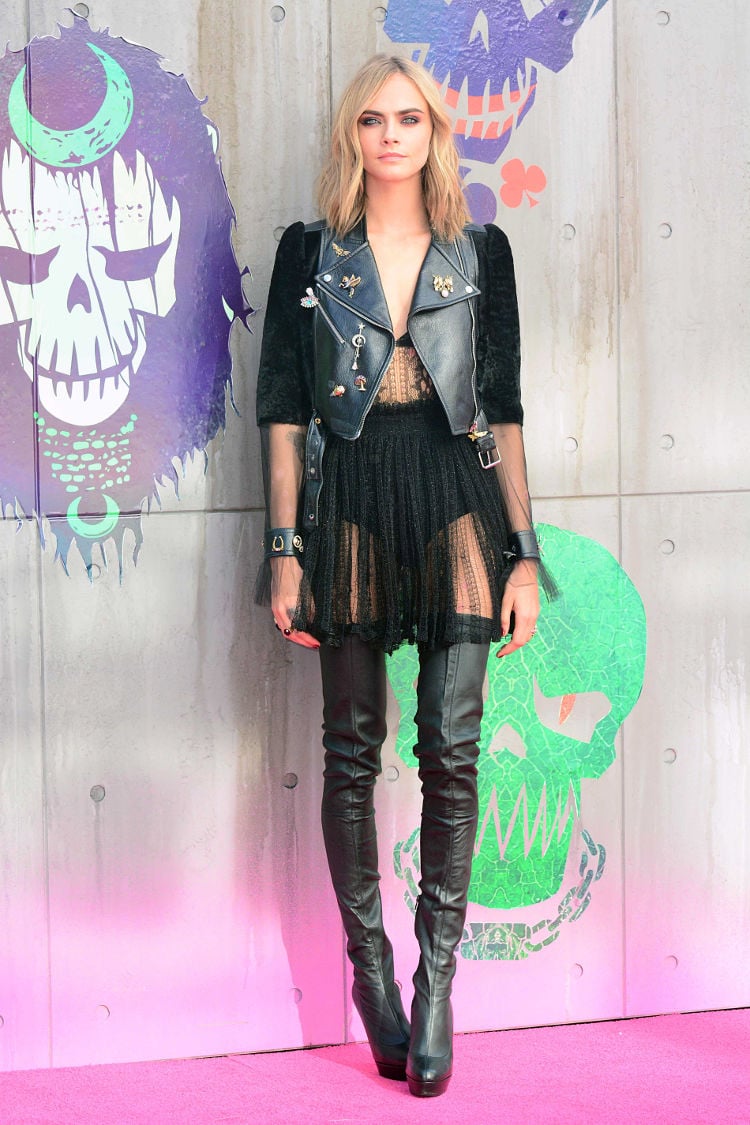 Cara Delevingne looked all decked out, after spending time with her girlfriend. With red lipstick and a risque top, she looks all kinds of hot. 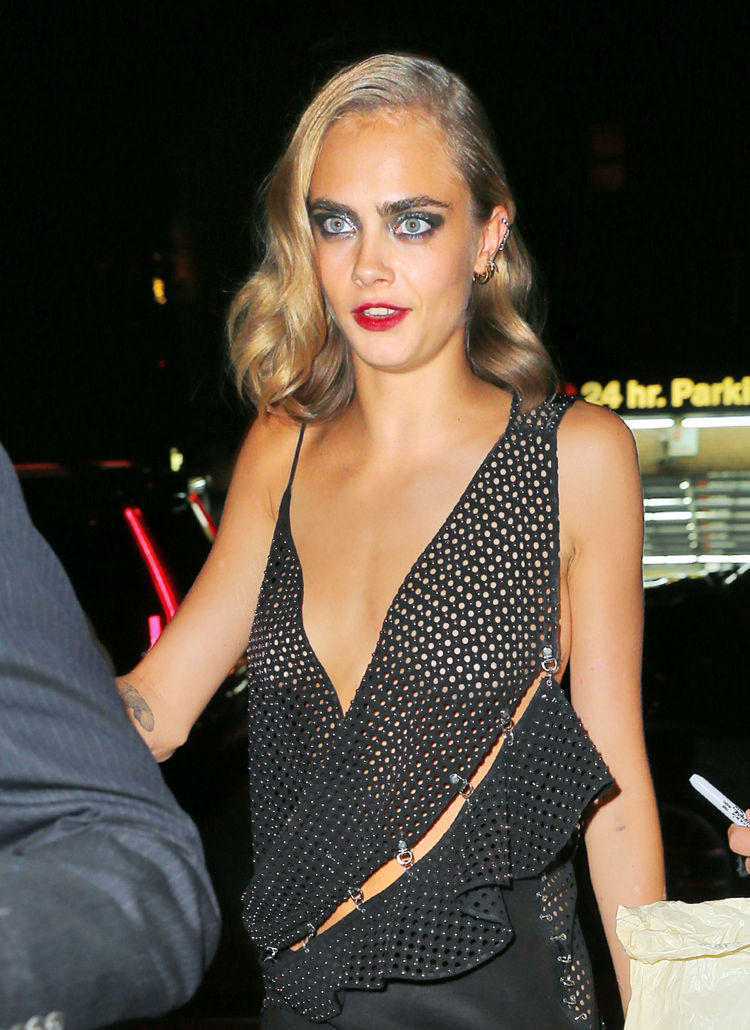 Cara Delevingne checks out of her hotel in New York with her Suicide Squad star Margot Robbie. Cara was spotted wearing a casual outfit, and still looked just as gorgeous even in her scrubs. 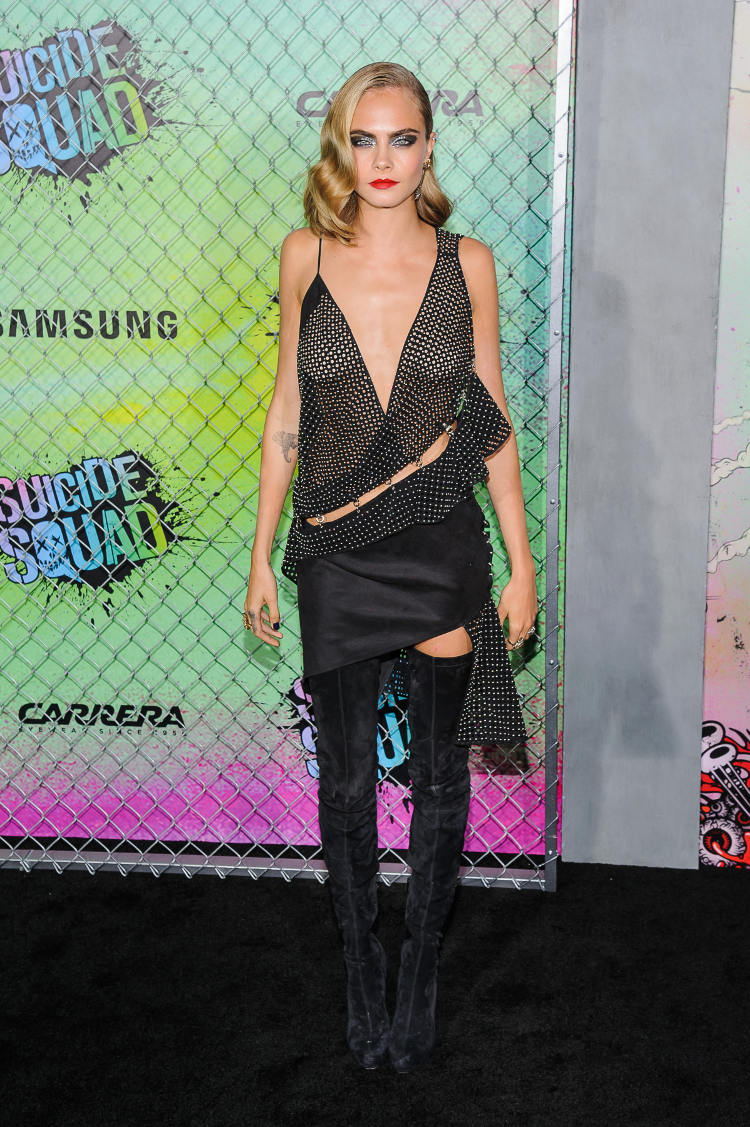 Cara wore a casual outfit paired with stylish glasses as she was spotted out and about in TriBe Ca. 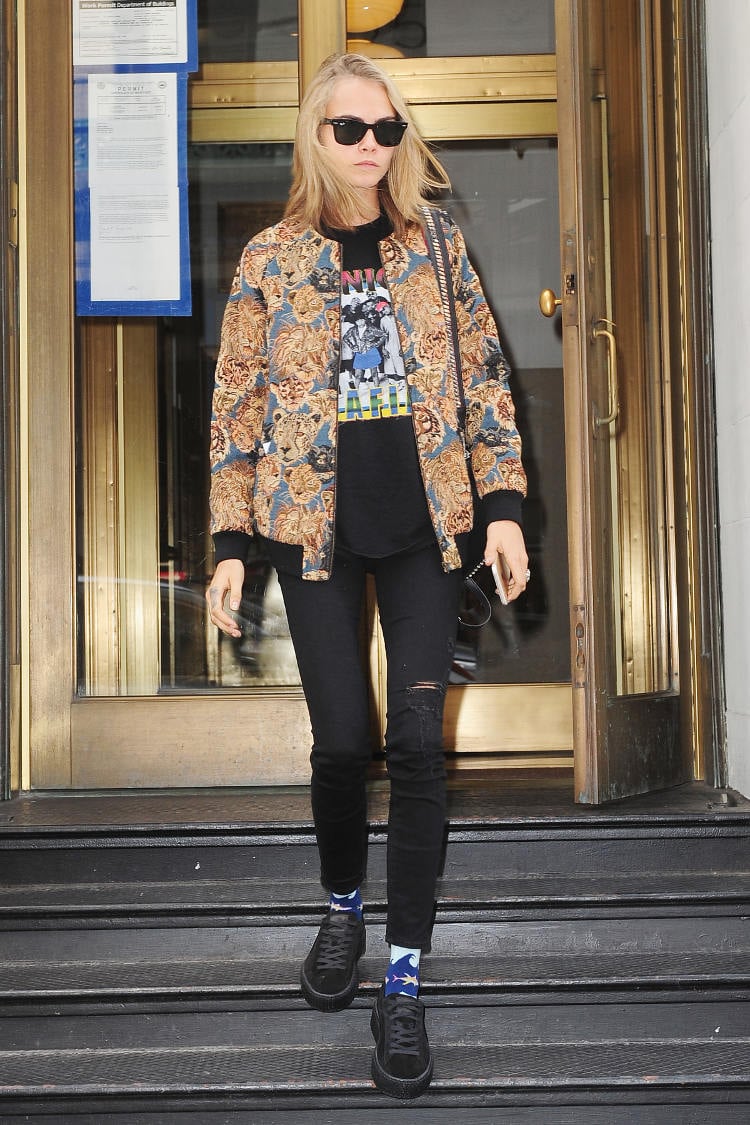 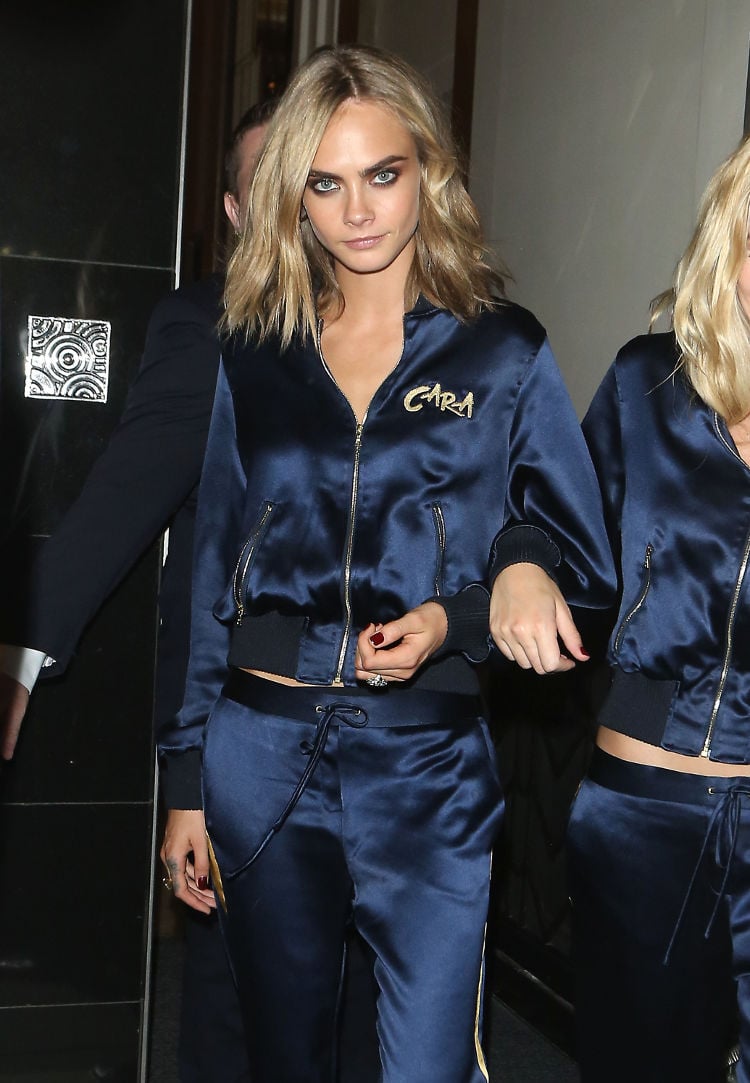 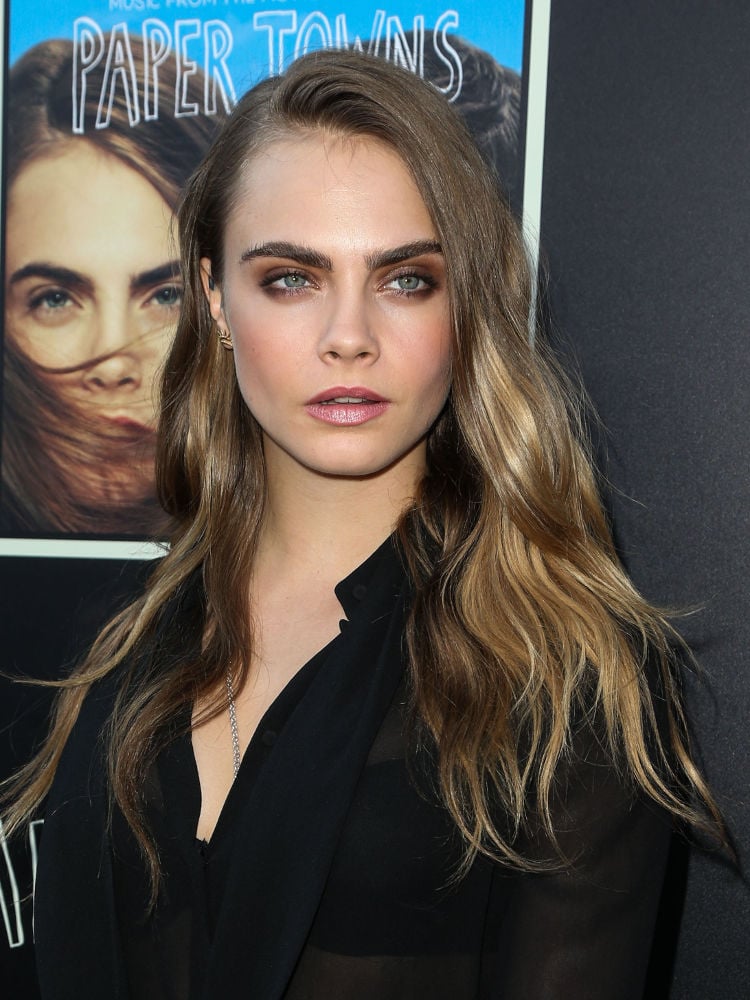 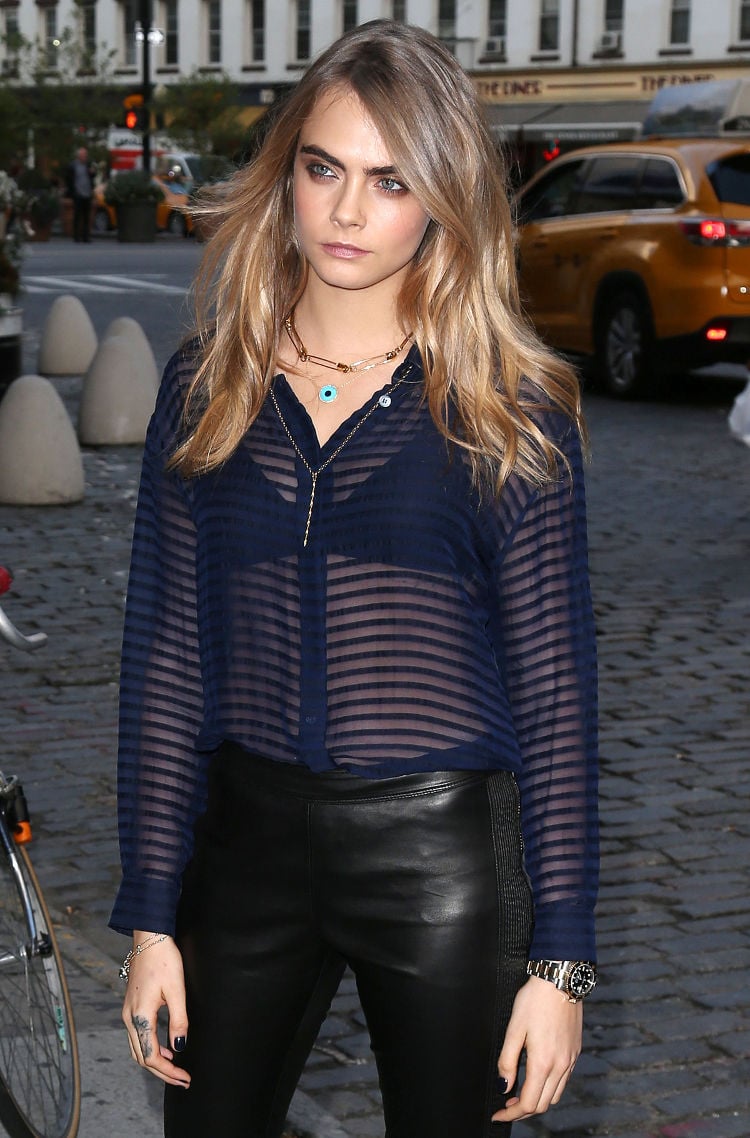 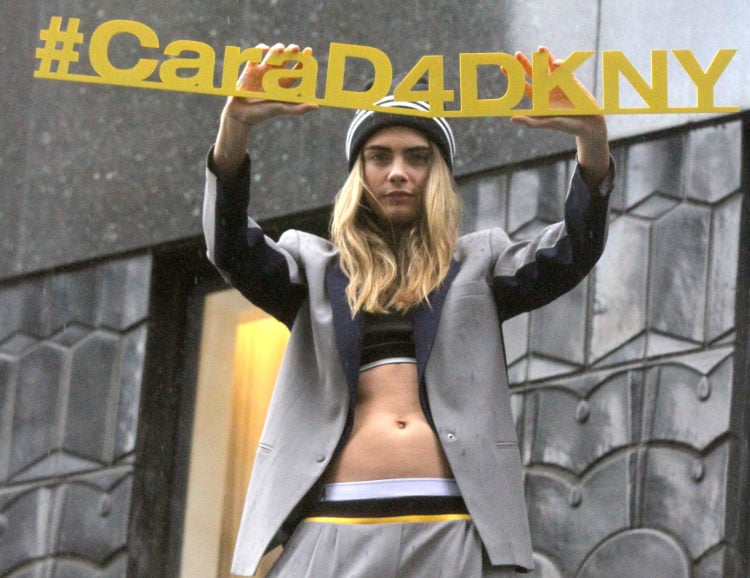 If you want to find out more information about the supermodel, like her personal life and dating life, then you should click here.